Day of statistics workers in Ukraine

At important moments in life, we all need reliable, clear and accessible information that is independent of the emotions or interests of other people. That’s when statistics come to the rescue. Being able to analyze objective, “dry” numbers, we get more opportunities, and society as a whole – a more efficient economy, politics and effective social programs. In order for official statistics in our country to meet world standards, workers in this field make a lot of efforts. It is their work that is dedicated to a professional holiday — the Day of Statistics Workers in Ukraine, which is celebrated annually on December 5.

How did the idea to celebrate the Day of Statistics Workers in Ukraine come about?

The initial forms of statistics appeared in very ancient times. With the emergence of the first state formations, their rulers had a need to know how much land, property and subjects they had. Therefore, the collection of statistical data can be considered one of the main factors in the development of any state.

The methods of calculations in ancient times differed from modern ones. Darius, the king of Persia, learned about the quantitative composition of his army in an interesting way – each soldier placed one stone in a designated place. How many stones were collected – so many people numbered the army.

In Russia, the collection of statistical data was one of the important functions of the state. In ancient chronicles that have come down to us since that time, there is a mention of calculations of the number of churches, monasteries and other buildings in cities.

Also, ancient Russian princes kept records of the population for the purpose of taxation. When Rus was under the rule of the Tatar-Mongols, the population census was conducted quite regularly – the Mongol khans planned in advance the amount of tribute they could collect.

In 1649, Bohdan Khmelnytsky conducted a population census, which can be considered the first at the state level – the so-called census of the Cossack state.

Later, in the Russian Empire, which included Ukraine, special provincial and zemstvo statistical bureaus were created.

The results obtained by Ukrainian statisticians did not always coincide with the official opinion of the tsarist authorities. Thus, Pavlo Chubynsky, better known as the author of the words of the Ukrainian national anthem, conducted significant and truthful statistical research, for which he was sent to exile in Arkhangelsk.

In the 19th century, departments of statistics appeared in the universities of Kharkiv and Kyiv. Ukrainian statistician Dmytro Zhuravsky developed a theoretical basis and a system of statistical indicators.

In the times of the Soviet Union, statistical bodies in Ukraine worked very actively. Population censuses were often conducted and various indicators of the national economy were studied.

But the totalitarian system could not allow the publication of objective data if they did not correspond to the announced achievements. Statisticians who tried to counter falsifications were subject to repression.

Statistics experienced some uplift after the Second World War, when the leadership needed true data to rebuild the country. But already in the 1970s, when the economy slowed down, the authorities began to keep silent or provide incomplete statistical information. This caused the distortion of information about Ukraine not only within the state, but also in the international environment.

After gaining independence, Ukraine began to build its system of official statistics in accordance with European and world requirements.

Day of statistics workers in Ukraine in history

Frequent Questions and answers about Day of statistics workers in Ukraine

How did the term “statistics” come into use?

Instead of “government”, this term was first used by the German scientist Gottfried Achenwall in 1746.

What other sciences are statistics related to?

Statistical science has the closest connection with mathematics and economic theory. At the same time, the majority of natural and social sciences rely on statistical studies in their conclusions.

When was the last population census in Ukraine?

In 2001. It was the first and so far the last All-Ukrainian population census.

How often should the population census be conducted?

The normative documents of the UN indicate that countries should conduct a census once every ten years.

🎁 Gifts for the Day of Statistics Workers in Ukraine

How to celebrate Day of statistics workers in Ukraine?

First of all, this is a professional holiday of all employees of the statistical sphere of Ukraine. Therefore, on this day, they receive greetings from the heads of state and local leaders. State bodies conduct an information campaign in mass media to acquaint the population with tasks and achievements of domestic statistics.

On a holiday, we don’t really want to read serious information from official statistics, but we can be surprised and entertained by interesting statistics. For example, what Ukrainians most often search for on the Internet or what they spend the most money on.

And you can read the book “Statistics. A short course in comics” by Larry Honik, which introduces all the basic concepts of modern statistics in a humorous and accessible way.

In the cinema, you can also find examples of the application of this science in everyday life. For example, watch the movie “The Man Who Changed Everything” to understand how sometimes success can be achieved based on statistical indicators.

We must also congratulate all the statisticians we know and thank them for their important and difficult work.

When will we celebrate Day of statistics workers in Ukraine? 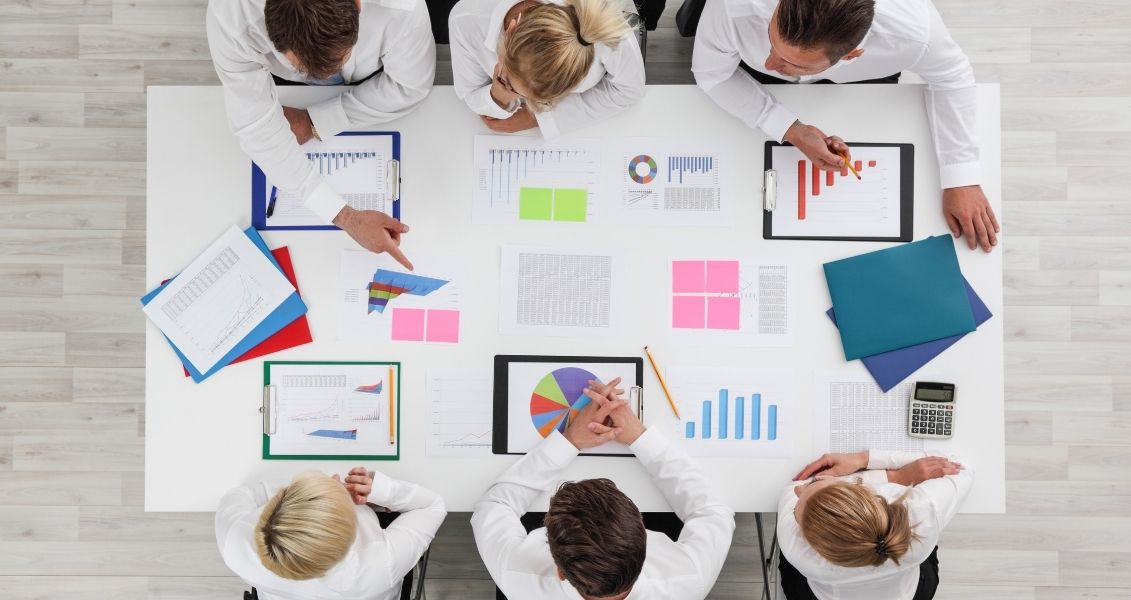 Celebration in honor of the Vilnius icon of the Mother of...