Day of the invention of the car (gasoline)

In 1886, January 29 was created the first gasoline car in the world. It is this date that counts On the day of the invention of the gasoline car. On this day, Karl Benz from Germany issued a patent for his development. The first drawings of the German inventor showed a three-wheeled heavy car that could accommodate two passengers and was equipped with a gasoline engine that helped the device develop a speed of up to 16 kilometers per hour. Currently, people accept such overclocking with a smile, but at that time it was a real breakthrough in the field of mechanical engineering. Such a crew was called Motorwagen.

Karl Benz’s car was equipped with everything that a modern car now includes: transmission, clutch, brakes, suspension and shock absorbers, gasoline engine. After the official patenting of the invention, the date of January 29 went down in history as a celebration The birthday of a gasoline car. 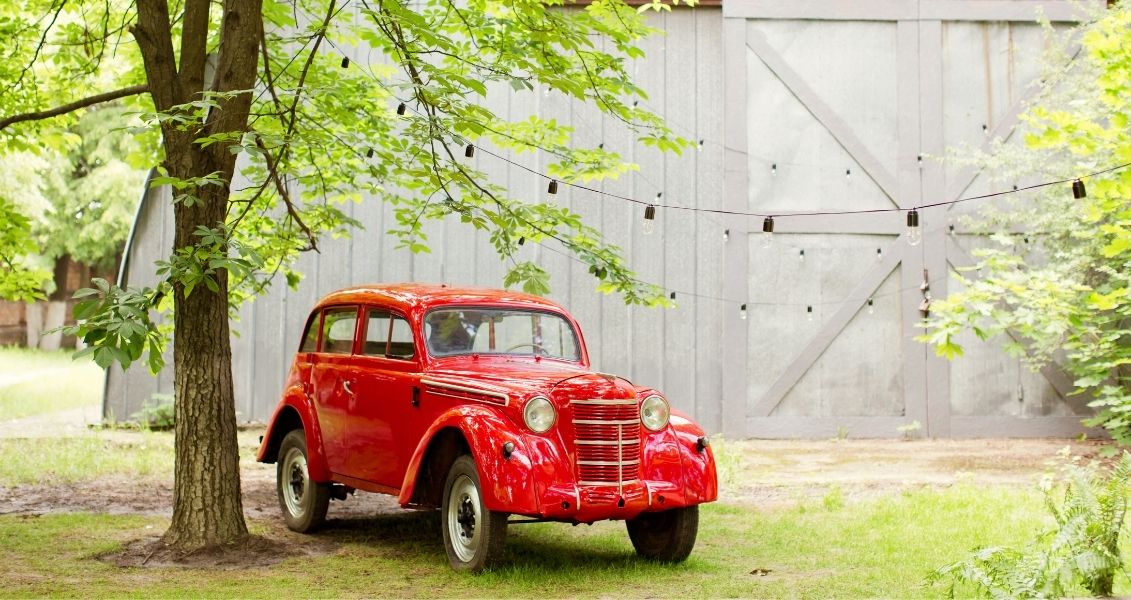