The Day of Remembrance of the Babyny Yar Tragedy

Every year on September 29, one of the most tragic pages in Ukrainian history is remembered – the mass shootings of civilians in Babyny Yar, in Kyiv – Dcommemoration of the Babyny Yar tragedy. According to official data, about 34,000 civilians died there in just two days, September 29 and 30, and almost 150,000 in five days.

Most of the victims who died at that time were Jews and Roma, but many Ukrainians also died in Babyny Yar. These were not only residents of Kyiv, but also refugees who left their homes and evacuated to the city at the time of the attack by Nazi Germany. In general, a wave of mass executions of the population of Jewish origin took place throughout occupied Ukraine. In some places, entire villages were destroyed. The Babi Yar tragedy is remembered at the state level as a memory of the innocent victims of xenophobia, racism and Nazi ideology. 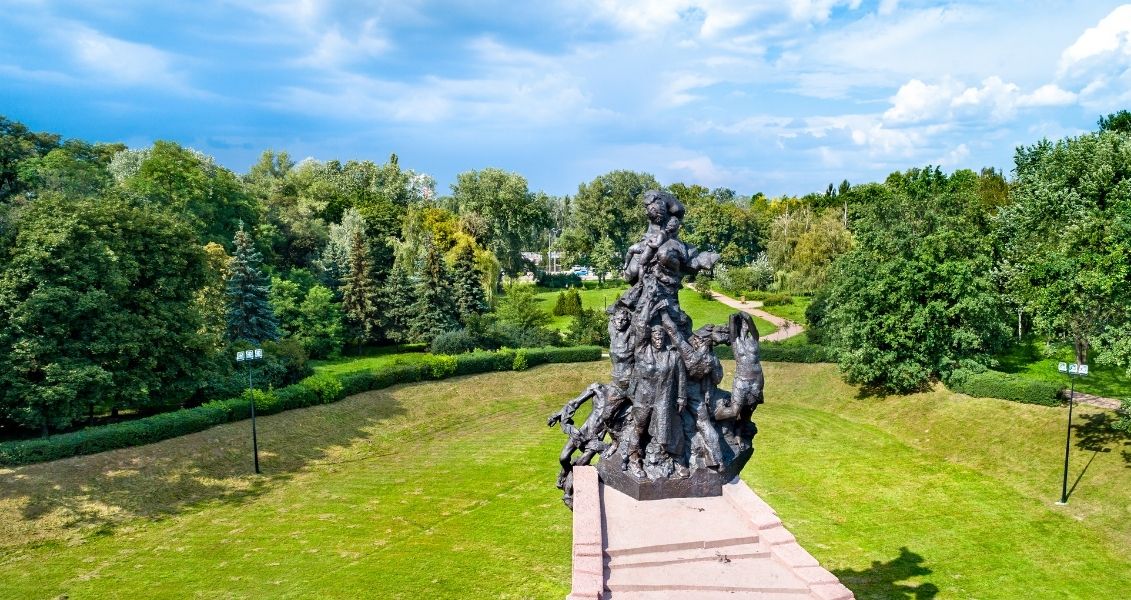 When is World Storytelling Day 2020

A holiday of pleasant surprises