Day of the otolaryngologist

September 29 is celebrated every year Day of the otolaryngologist. These doctors are also called ENT doctors or “ear-throat-nose” doctors. Indeed, they specialize in diseases of these human organs, as well as in pathologies of the head and neck.

Otolaryngology began to develop into a separate science in the middle of the 18th century, when the anatomy and physiology of the ears, nose and throat were already thoroughly studied. At the same time, special tools were developed for the study of these organs. Although the first mentions of inflammatory diseases in the upper respiratory tract and organs of hearing were recorded in ancient Egypt and Greece.

Otolaryngologists are usually mentioned at the end of autumn and the beginning of winter, during the period of weakened immunity, when the risk of a cold with all its consequences – a sore throat and a stuffy nose – increases. 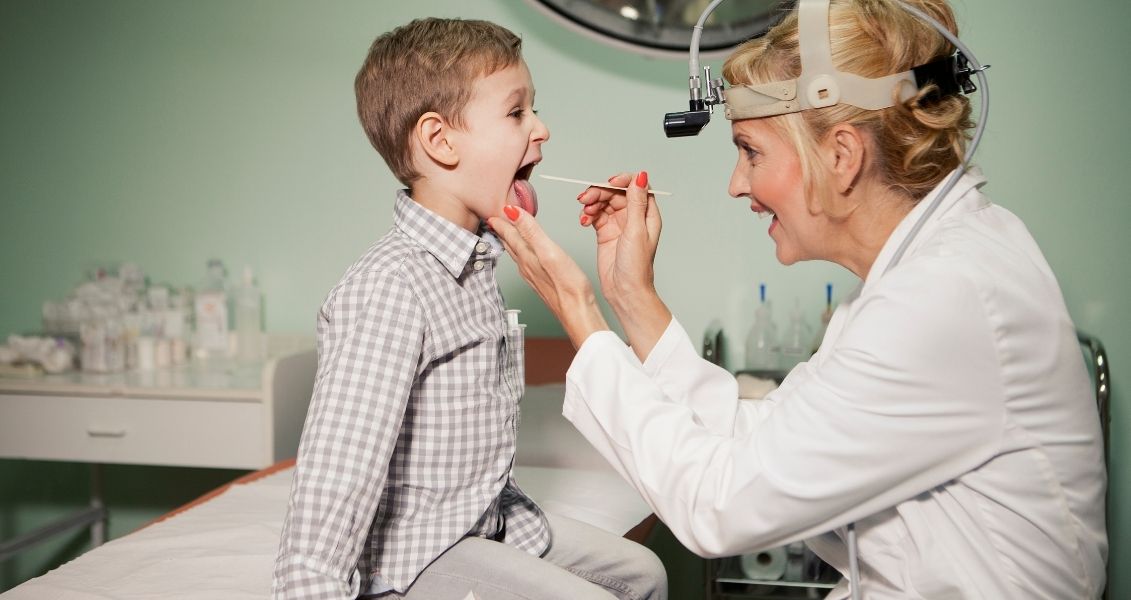 Baptism of the Lord among Western Christians

Day of worship of the honest chains of the Apostle Peter