September 29 is celebrated World Retina Health Day. The holiday is based on the memory of PK Gutteridge, who was killed in 1927. The killer believed that the last thing the victim sees is reflected on her retina, so after the murder, he shot the poor man twice more in the eyes.

The retina is a thin layer of light-sensitive tissue at the back of the eyeball. The task of the retina is to receive focused light from the lens and transmit the image through the optic nerve to the brain.

This day is designed to bring scientists and doctors together to find a cure for retinitis pigmentosa and all diseases that in one way or another cause damage to the retina. They also include mechanical injuries, for example, penetrating lesions of the eyeball with intraocular foreign bodies, which are considered among the most difficult to treat. 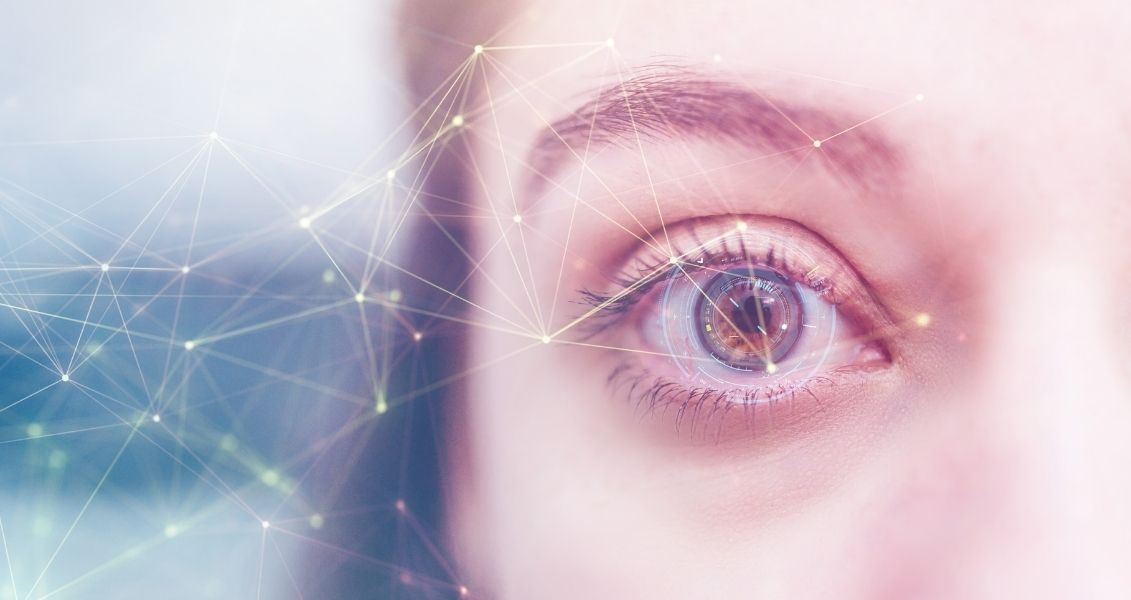