The day of liberation of Ukraine from fascist invaders

Every year on October 28, Ukraine celebrates the Day of Liberation from Fascist invaders. The anniversary was officially approved by the Decree of President Yushchenko in 2009.

The memorial day is dedicated to the historical events that took place during the Second World War. Decisive battles took place on Ukrainian territory, which played an important role in the course of military operations. On October 28, 1944, after fifteen strategic and front-scale offensive operations (January 1943 – October 1944), the lands of our country were completely freed from the fascist invaders.

During the commemoration of the anniversary of liberation, memorial events are taking place in the country to honor the memory of millions of victims of the brutal war. Citizens of Ukraine pay their respects to the liberating soldiers by placing flowers near memorials, stelae and monuments to fallen soldiers. The American historian Timothy Snyder referred the territory of Ukraine to the so-called “bloody lands”, and Ukrainians became one of the most affected nations – during the Second World War, more than 9 million Ukrainians died. 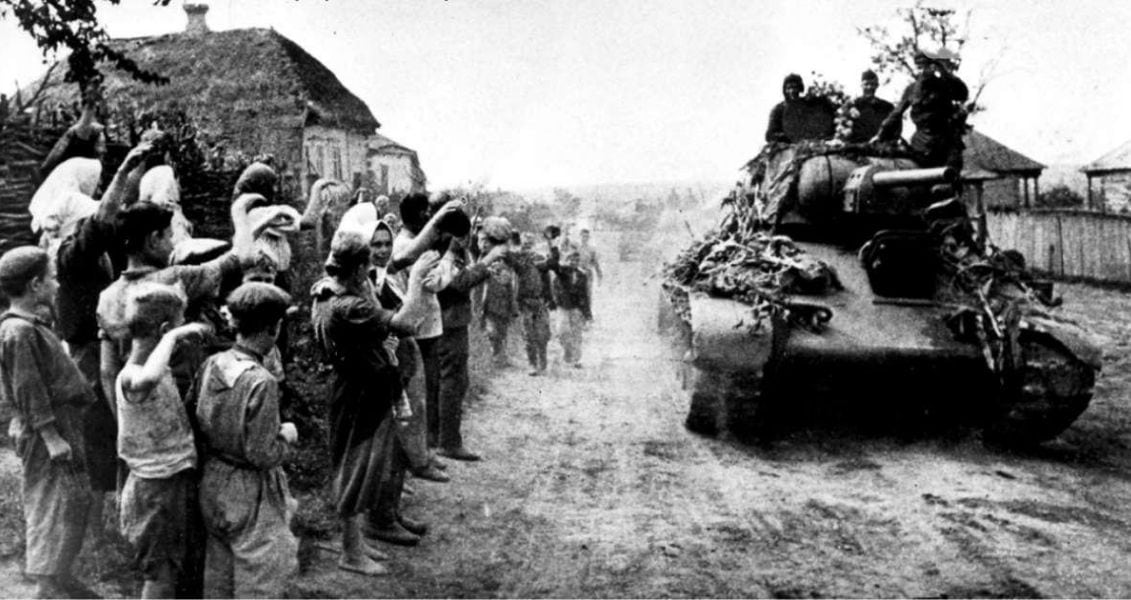