Every year on November 30, the world celebrates International Sex Day. The holiday appeared in 2007 on forums on the Internet, where, in fact, the main venue was chosen – the city of Amsterdam. Sex Day is not an official public holiday, but it is included in the UNESCO international calendar. A similar event existed in Ancient Rome, when at the end of autumn people organized a fertility festival aimed at expanding the family.

On the International Day of Sex, rallies of sexual minorities are organized, information about the safety of sexual acts is distributed, and at the end of the holiday, bright inflated condoms are launched into the sky. The purpose of the holiday is to spread the theme of sex and sexuality. 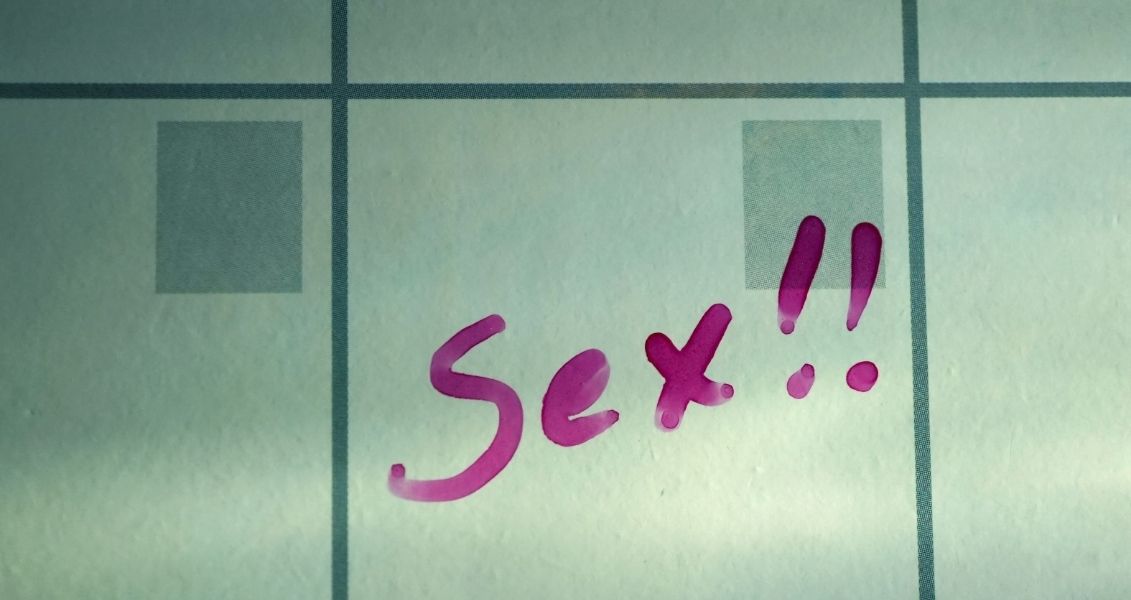