Day of the troops of radiation, chemical and biological protection of Ukraine

Since 1994, by order of the Ministry of Defense of Ukraine, the forces responsible for ensuring the protection of the population from chemical weapons received a new official name – forces of biological, radiation and chemical protection.The corresponding order is dated February 14, therefore, the holiday of the RKBZ troops is celebrated on this day.

The Ukrainian Armed Forces have a unit of specialists involved in protection against chemical exposure in each of the structures: sea, land, air, landing and designated for special operations. Professionals of the RKBZ forces are engaged in protecting the population from the dangerous effects of radiation, biological and chemical substances, as well as creating a smoke screen during hostilities for assault units. 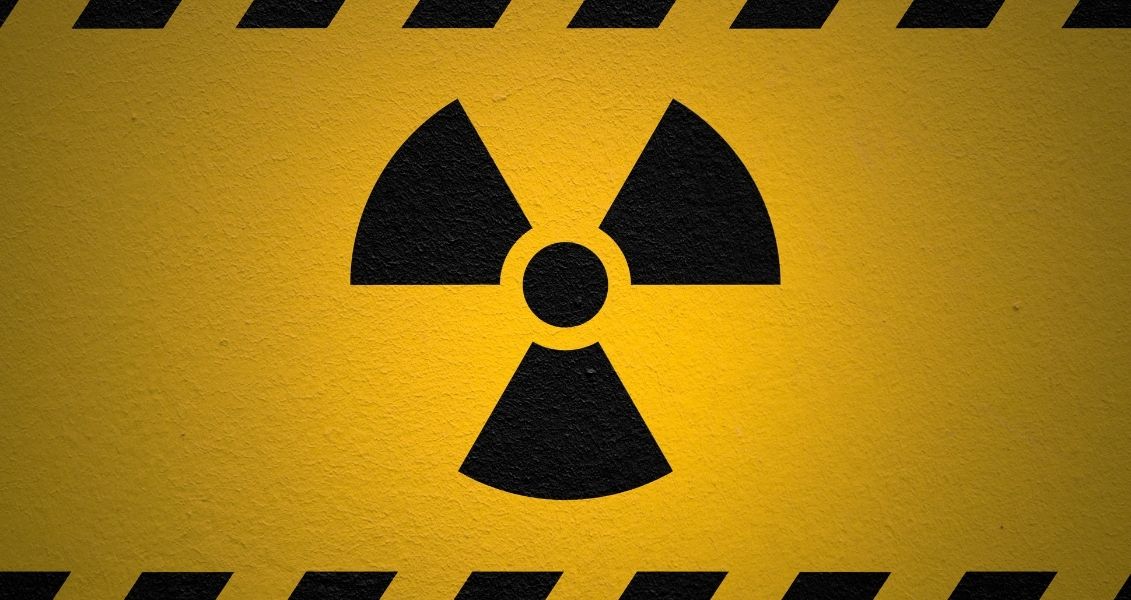