August 19 is celebrated every year Postage stamp day, which is also called Philately Day. The craze for collecting stamps in the 20th century reached people from different countries. Avid philatelists are ready to pay solid money for a rare copy.

Celebration for the first time Philately Day took place in the USSR on August 19, 1922. The event was marked by the release of a series of postal charity stamps, which were on sale for one day only, after which the specimen was extinguished with a special postmark. In 1936, the International Philatelic Federation proposed to celebrate Postage stamp day – a special event designed to popularize postal communication, spread postal correspondence and encourage people to collect stamps. It should be noted that the dates of holidays do not coincide in different countries. 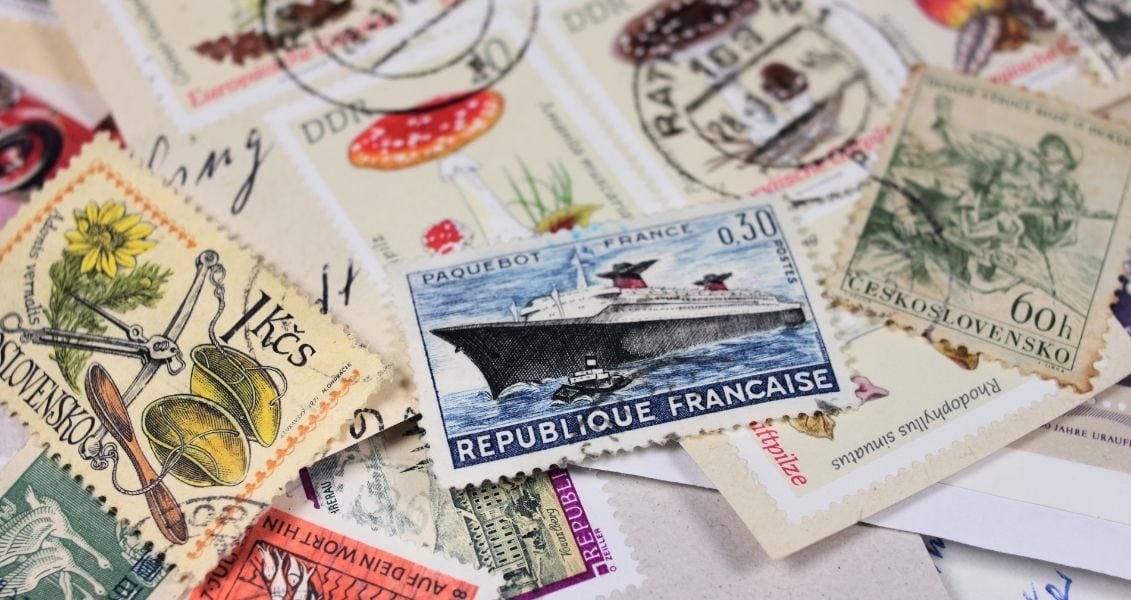