Guinness World Records Day is celebrated every year on the third Thursday of November. The holiday was launched in 2005, the date was chosen in honor of the day when the Guinness Book of Records won the title of the best-selling copyright book.

The idea for the Book of Records concept belongs to Hugh Beaver, who was the director of a brewery in Ireland and often heard arguments about various records and questions from his visitors. Therefore, in 1951, Beaver decided that the answers to various questions could be recorded in a special book. By the way, the name of the Book is taken from the name of the brewery (Arthur Guinness Son&Co).

The first Guinness Book of Records was published on August 27, 1955 and consisted of 198 pages. By Christmas, the book became an absolute bestseller in Great Britain. 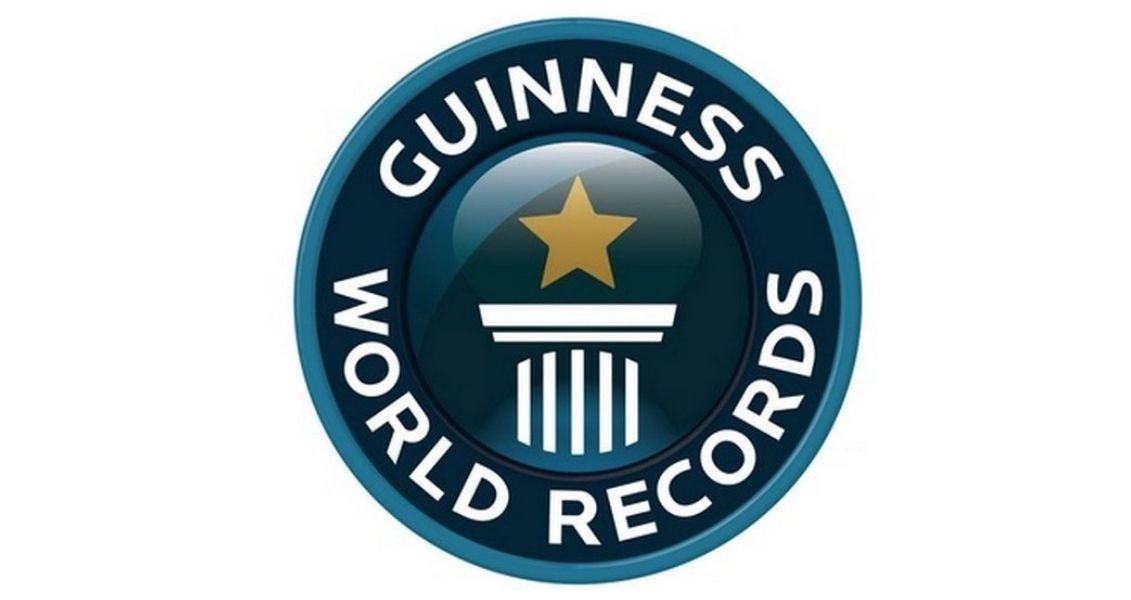