Since 2001, September 22 is celebrated in Ukraine National Day of Partisan Glory. The purpose of this holiday is to honor the memory of partisans and underground fighters, as well as to remind the new generation of their feat, which helped bring the long-awaited victory in World War II closer.

Nowadays, only a few veterans who took part in the liberation of the homeland from the German invaders have survived. Therefore, it is very important to have time to express your respect to them for the courage they showed during the war years.

The first partisan units were created already in the fall of 1941. But the disparity in the actions of the units led to the discovery of caches, executions, and brutal torture by the invaders. Only from the end of 1942, the partisan movement gained strength, and by the end of the occupation it already had about 500 thousand people. 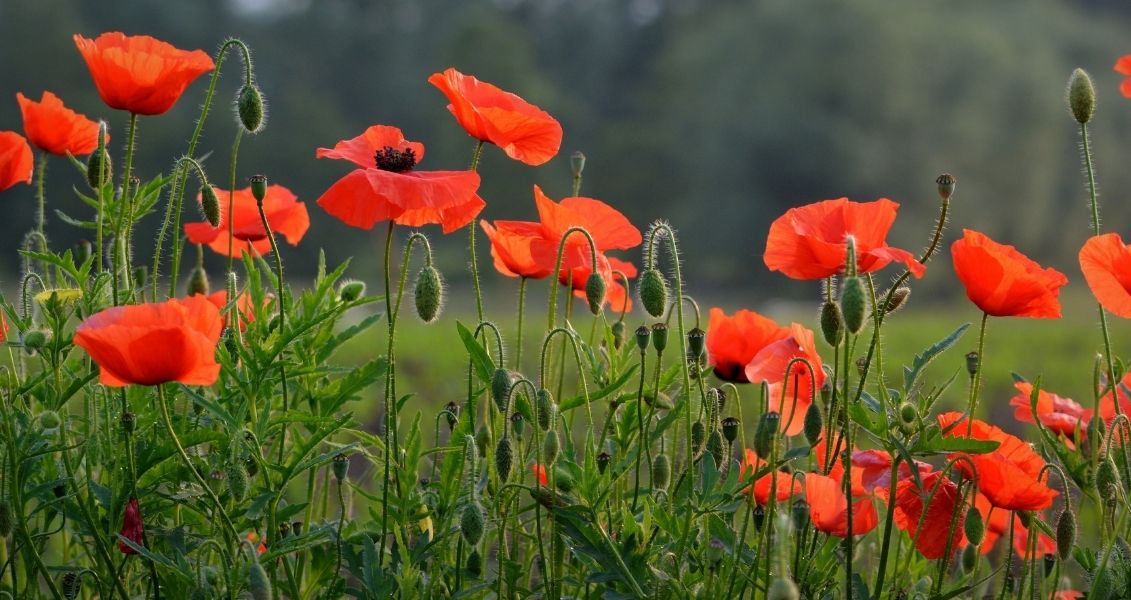