In 1991, on August 31, the Kyrgyz Republic officially declared its independence. After 2 years, the first constitution of Kyrgyzstan was adopted, but over the course of 20 years it was changed several times. Also, the years of independence were marked by two revolutions, which ended with the exile of the presidents and a complete change of the government apparatus.

Now this day is celebrated on a grand scale. On the main square of the country, Ala-Too, mass cultural events are held, which are attended by ministers, representatives of the Council and the president of Kyrgyzstan. Artists demonstrate scenes from the lives of historical figures who were involved in the establishment of statehood. Residents and guests of the country are also greeted by Kyrgyz pop stars, musicians of the symphony orchestra and national bands. After the national anthem, the President’s address to the people of Kyrgyzstan is heard.

Every 5 years, a military parade is held in Bishkek, which is led by the Minister of Defense or the Chief of the General Staff of the country. 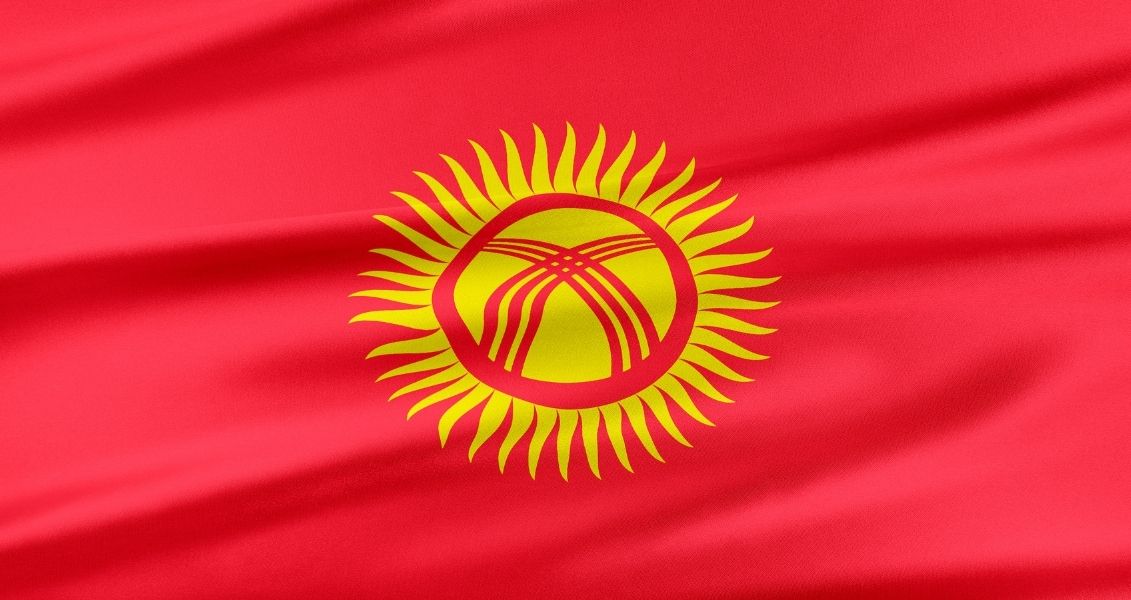 When is National Thesaurus Day 2018