World Diabetes Day is celebrated on November 14 every year, which should remind humanity that the incidence of diabetes on the planet is increasing. Also, on this day it is necessary to talk about the consequences of the disease, about the possibilities of prevention and treatment. The main mission of the day is to inform society. So what is diabetes? The disease belongs to the group of endocrine diseases that are associated with impaired glucose absorption, the disease develops due to an absolute or relative deficiency of the hormone insulin, resulting in hyperglycemia (increased blood glucose).

How did the idea to celebrate World Diabetes Day come about?

Until 1922, diabetes was a disease for which there was no cure and from which people often died. Some patients tried to somehow extend their lives without consuming carbohydrate food, but still died early and did not have the opportunity to live a full life.

In January 1922, Canadian scientist Frederick Bunting and his colleague Charles Best made a real discovery, saving a fourteen-year-old boy with diabetes. Treatment consisted of insulin injections, after which the boy was able to lead a normal life. Later, at the end of 1922, the drug appeared on the market, and in 1923 Bunting became a Nobel laureate for his achievements in biochemistry and medicine.

And already in 1979, scientists were able to synthesize human insulin with the help of genetic engineering. Although diabetes is still an incurable disease, insulin helps patients to live normally and fully.

The date of Diabetes Day was chosen in honor of the birthday of the brilliant scientist Frederick Bunting (November 14, 1891). This day was celebrated for the first time on November 14, 1991 at the initiative of the International Diabetes Federation and the World Health Organization.

Diabetes Day covers 160 countries around the world, each year a certain theme is announced (for example, the first theme in 1991 was “The problem of diabetes goes out into the world”, and the theme of 2020 is “Nursing and diabetes”). Since 2007, World Diabetes Day has been celebrated under the auspices of the United Nations.

What will be the activities on World Diabetes Day?

Is Diabetes Day held in schools?

Yes, the school administration should organize a story about this day in an interesting way.

How to celebrate World Diabetes Day?

As already mentioned above, each year a separate theme is chosen for Diabetes Day, which is considered by specialists at conferences: they identify problems and look for solutions. It is interesting that the International Diabetes Federation does not focus on one day, but tries to actively solve problems throughout the year.

On World Diabetes Day, health authorities and specialists organize joint discussions to thoroughly study the problem of diabetes. In addition, assistance to people with diabetes is planned, and the state of the country’s diabetes service is analyzed. As a rule, medical scientists conduct seminars on the topic of combating the disease.

It is important to think of ways to inform citizens, to draw people’s attention to World Diabetes Day: available lectures in public places; cry on this topic in cities and villages, especially in hospitals and schools; leaflets/booklets informing everyone; organization of school events.

Celebrating Diabetes Day is very important, because this disease, along with cancer and atherosclerosis, is one of the top diseases that most often lead to disability or death. The incidence rate of diabetes doubles every 15 years.

Mortality from diabetes is much higher than from tuberculosis or HIV. The World Health Organization notes that diabetes shortens life by 5-10 years and increases mortality by at least two times. It has also been proven that half of the inhabitants of the planet do not even suspect that they are sick.

As you can see, the statistics are disappointing. That is why it is necessary to pay a lot of attention to informing humanity about this problem, to conduct examinations and to actively engage in the prevention of diabetes. Try to lead a healthy and active lifestyle, monitor your weight, monitor the level of glucose in the blood, be less nervous and perform body examinations on time. These recommendations are relevant for the prevention of any disease and are not difficult, so take care of your health in advance.

When will we celebrate World Diabetes Day? 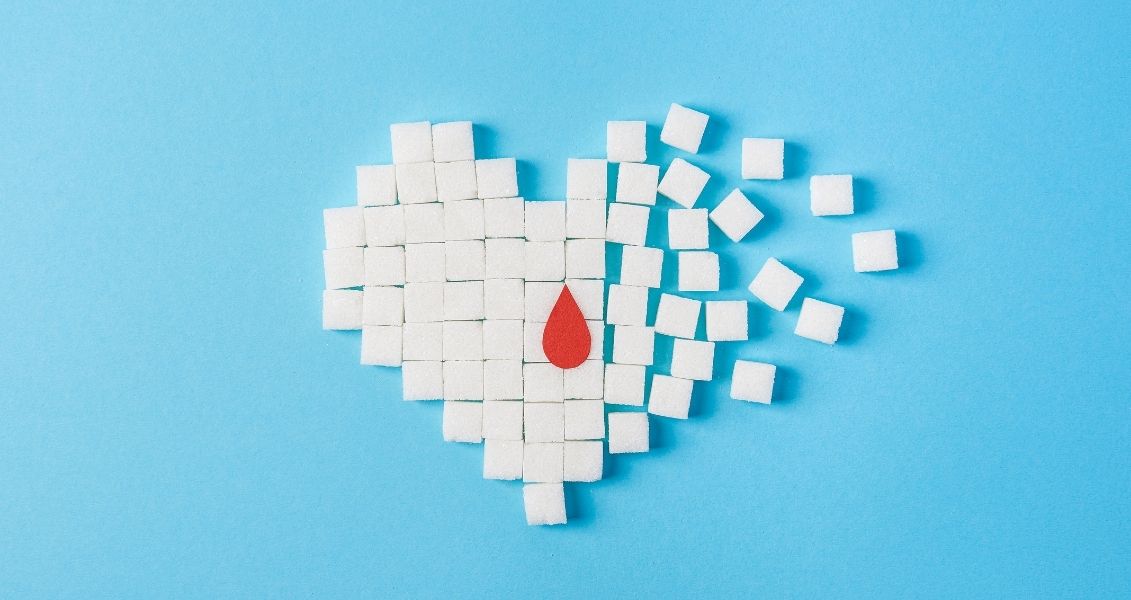