Mariupol’s birthday – a large city on the shores of the Sea of ​​Azov is celebrated on September 10 or on the following Sunday after this date. This city was founded, according to official data, in 1778 on the site of a guard post – the center of the Kalmius town of the Zaporozhian Cossacks. The founder of the city was the head of the Azov province, Chertkov, who gave it the name Pavlovsk in honor of the heir to the Russian throne. In 1780, the city was settled by immigrants from the Crimea. In those days it was called Marianapol or Mariupol. From 1948 to 1989, the city bore the name of Zhdanov, a figure of the Stalin era who was born here.

The railway, which connected the city with Donbas and other economic centers, played an important role in the development of the city. The cultural development was influenced by the works of a native of the city, the famous landscape painter Kuindzhi. In 1878, the first theater troupe appeared in the city, and 9 years later, the city theater opened its doors.

Now Mariupol is among the ten largest cities of Ukraine. It is an important center of metallurgy and mechanical engineering, a large seaport, and a climatic resort. 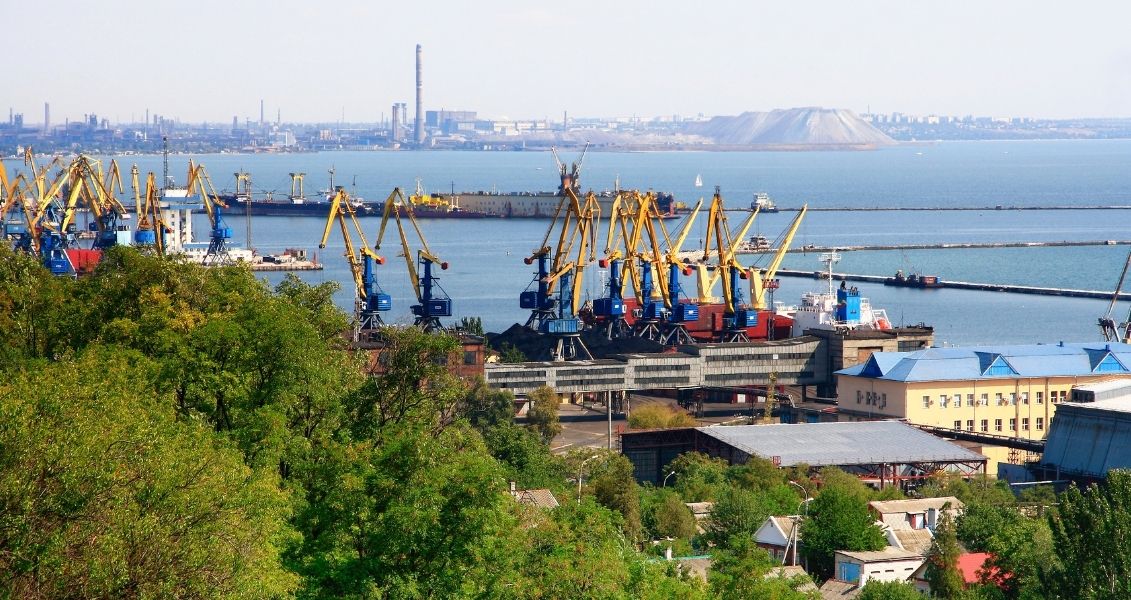 Save the Koala Day