The day of the liberation of Mariupol from the Russian invaders

On June 13 every year, Ukraine celebrates an important event – The day of the liberation of Mariupol from the Russian invaders in 2014. It was on this day in 2014 that the Ukrainian army carried out an operation, as a result of which the Russian occupying forces lost control over the city of Mariupol.

The assault by the Armed Forces of Ukraine began at 5 o’clock in the morning, and in a few hours the Ukrainians successfully took over the headquarters of the militants (a bank on Gretskaya Street). As a result of the operation, several separatists were eliminated, two dozen were captured and the same number managed to escape. On the same day, after the victory over the militants, the Ukrainians hung the national flag over the city council.

In the spring of 2022, Mariupol again became the site of brutal battles, in which fighters of the “Azov” regiment, marines, border guards and policemen covered themselves with glory. The Ukrainian garrison of the city held back the overwhelming forces of the Russian invaders for almost three months, giving time to stabilize the situation in other areas of the front. Despite the temporary occupation, Mariupol will always be Ukrainian!

Mariupol is a significant industrial city located in the Donetsk region. Population: approximately 500,000 people. Mariupol is included in the list of the largest “sea gates” of our country. 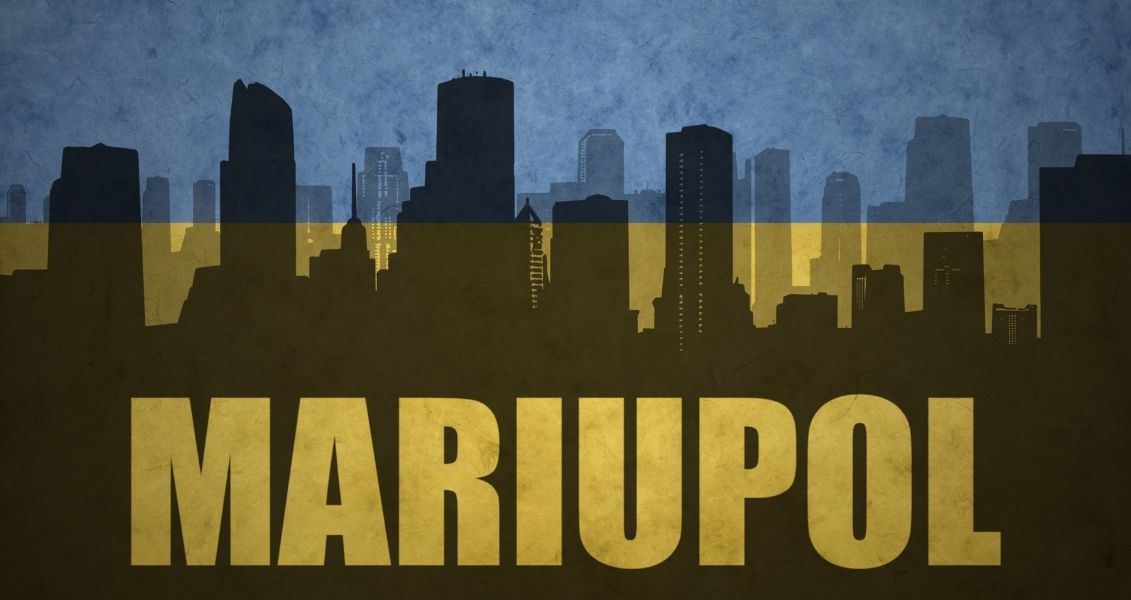 Read more:  Independence Day of the Republic of Senegal