December 20 – Memorial Day of Saint Ambrose of Mediolan. This is a significant event in the Christian calendar. The saint was born around 340 in the city of Trier (Trier) in a noble family. He became the first Latin saint of the church who was brought up in a Christian family. The young man received an education as a rhetorician, was appointed to the post of head of several provinces with a residence in Milan. After the loss of his father, Ambrose settled in Rome in 352, where he continued his studies. He was a councilor and then a prefect of Milan (now Milan).

After the death of the local bishop of the city, disputes arose between representatives of the true Christian faith and the Arian heresy. According to traditions, during the dispute, some baby said: “Ambrose to the bishops.” Emperor Valentinian confirmed this choice and Ambrose became the bishop of Milan. He tried with all his might to stop the heresy, attracted many people to his side. Ambrose was loved and respected for his honesty, justice, true faith, as well as his ability to perform miracles. Ambrose died in peace on April 4, 397, on Holy Saturday. 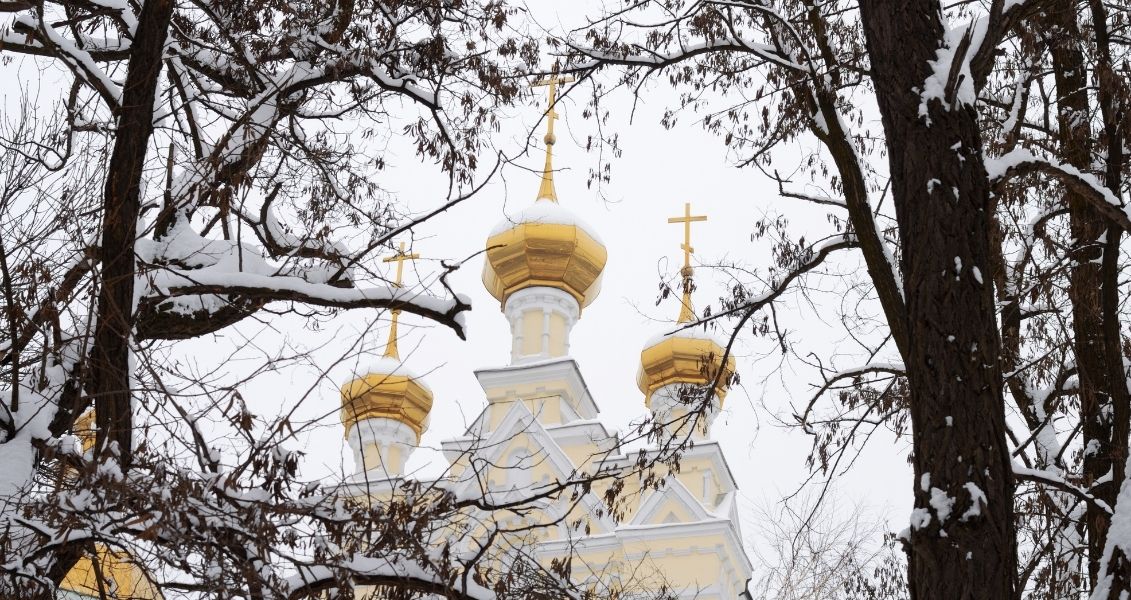 The day of the domiko is a holiday of treating the...