Food is the main factor in human health. Food products provide us with energy, necessary vitamins, and sometimes they can even become medicine. However, all this is possible only under one condition – the food must first of all be safe, that is, it must not contain harmful bacteria, pesticides or other foreign impurities. At the same time, the UN informs about hundreds of millions of cases of food-borne diseases per year and several million deaths related to them. In order to maximize information and responsibility regarding food safety to governments, producers and consumers themselves, the UN has established World Food Safety Daywhich is celebrated annually on June 7.

How did the idea of ​​celebrating World Food Safety Day come about?

Even in the most ancient civilizations, people were well aware that bad food can make you sick. Spoiled products posed a particular danger, because there were no refrigerators then. For example, in 500 BC, the Chinese philosopher and spiritual leader Confucius warned fellow citizens against eating sour rice. In Ancient Egypt, in order to store grain, they learned to build special warehouses – dry and relatively cool, thanks to which the grain did not spoil and retained its properties for several years. In this way, the Egyptians also insured themselves against starvation in case of a future crop failure.

In Greece and the Roman Empire, much attention was paid to the quality of vegetables, fruits and other food products, in particular, wine. Wealthy Romans had the habit of consuming only fresh meals made from the best products, which were prepared for them by household slave cooks. Also, the practice of salting was already common in ancient civilizations, although they hardly understood the principle of action of salt, which removes most of the moisture from the product and thereby destroys the nutrient environment for many microorganisms. Dried and dried products were also popular – the warm climate facilitated the use of these technologies.

Instead, the inhabitants of regions with a colder climate, observing nature, allowed them to understand that products are better kept in the cold. Hunters and fishermen got used to leaving meat or fish in cold running water, and in winter they kept them in the cold, thus extending the shelf life of food many times over.

In the future, the issue of food safety, in addition to the presence of pathogenic microorganisms, began to include adulteration. So, in 1202, King John of England issued a decree prohibiting bakers from mixing ground beans and peas into bread flour. American colonists adopted a similar law in 1646.

The development of science increasingly contributed to the fact that food began to be examined for the content of various impurities – both physical and chemical. In 1862, US President Lincoln opened a chemical department under the Department of Agriculture, which in 1906 became the Food and Drug Administration.

European states also tried to control the quality of nutrition of their citizens. In the Austro-Hungarian Empire in the late 19th and early 20th centuries, descriptions and standards were developed for many food products. This collection was called Codex Alimentarius Austriacus and later played an important role in the international practice of food safety standards.

In 1943, representatives of 44 countries gathered in the state of Virginia for a conference on food and agriculture. The delegates decided to create an organization that will work permanently in this field. In 1945, it became the Food and Agricultural Organization of the United Nations (FAO).

In 1947, the newly created ISO — the International Organization for Standardization — began to operate. It brought together experts from different countries to exchange knowledge and develop international standards, in particular, in the field of food safety.

After the establishment of the WHO in 1948, joint meetings of its specialists with FAO experts on nutrition issues began. After all, in 1953, the World Health Assembly expressed the opinion that the increasing use of chemicals in the food industry created a new problem for human health that required careful study.

In 1954, Austria began active work on creating its own food code based on the former Codex Alimentarius. This initiative was joined by other European states, as a result of which the European Council of Codex Alimentarius appeared in 1958. At the joint conference of FAO and WHO in 1962, a decision was made to approve the world food codex — a collection of Codex Alimentarius standards. In 1985, the UN General Assembly called on all governments to adopt and adhere to the norms of this code.

In general, many important conferences and forums devoted to the problems of food security of the global population were held at the international level. In 2015, the UN approved the 2030 Agenda for Sustainable Development, which aims to end hunger and ensure access, especially for the poor and vulnerable, to safe and sufficient food.

In 2016, the Codex Alimentarius Commission put forward the idea of ​​declaring World Food Safety Day. In 2017, WHO and FAO supported this idea, and in December 2018, in order to raise awareness at all levels, as well as encourage actions to ensure global food safety, the United Nations, represented by its General Assembly, established the annual World Food Safety Day with the date June 7.

How many people in the world become victims of unsafe food?

According to UN estimates, 600 million people get sick every year after consuming substandard food and 3 million of them die. Almost 40% of foodborne diseases occur in children under 5 years of age.

What are the most common foodborne illnesses in the world?

Diarrheal diseases that affect 550 million people and claim 230,000 lives each year are considered to be such. In general, about 200 diseases can be transmitted through food.

What types of dangerous food contamination are there?

There is a distinction between physical, chemical and biological pollution. Physical contamination is any foreign matter in the food, such as dust, plastic particles, plant remains. Chemical contamination means the presence of pesticides, medicines and other substances in products. Food that has been exposed to insects, parasites, rodents, and microorganisms is considered biologically contaminated.

If you consume products contaminated with heavy metals or toxins, there is a high probability of serious long-term diseases, not only gastrological, but also neurological.

What is the theme chosen for World Food Safety Day 2021?

The theme of 2021 is “Safe food today for a healthy tomorrow.” This theme highlights the current and long-term benefits of safe food for people, the economy and the planet as a whole.

On this day, everyone should make sure that he and his family are eating safe food. To do this, you should get into the habit of carefully reading the information on product labels in the store and learn the rules for choosing products in the market. In order to prevent food poisoning at home, it is necessary to follow the rules and terms of storage and the temperature regime of cooking, because there are corresponding requirements for each product.

But home cooking is already the last stage in the relay that products go through before getting to our table. Producers of agricultural raw materials and directly producers of food products should mark this day by introducing new technologies and best practices, as well as by strengthening control over the quality of their products. Product carriers and warehouse workers, in turn, must pay attention to compliance with the necessary temperature and sanitary standards.

On June 7, it is worth sharing information about World Food Safety Day with friends in social networks. It will also not be superfluous to share interesting and informative materials on this topic, as well as tasty and healthy recipes for dishes that can be prepared at home. The main thing is that the information about the composition and safety of the products comes from reliable sources, and the recipes are checked personally.

The problem of safe food in the modern world is relevant for all countries, especially for poor ones. Recently, Ukrainians especially experience difficulties in this area, because in our country, the sanitary-epidemiological service, whose direct duty was to carry out appropriate examinations of food products, has been eliminated.

At the same time, the difficult ecological situation in the country with the condition of the soil, water and air, the excessive use of chemicals in agriculture and the dishonesty of many producers does not contribute to the quality and safety of the food we consume. In addition, one should take into account not only the degree of any contamination of products, but also their biological value, that is, the adequate content of nutrients and useful substances. There is also the problem of falsification of many food products, in particular, dairy and meat products.

Ago World Food Safety Day — is an important reason for authorities to realize the danger of such a situation and to initiate actions to correct it. Also, this event is important for every ordinary citizen, because it provides an opportunity to get more professional information, and therefore to protect oneself as much as possible from food products of inadequate quality.

When will we celebrate World Food Safety Day?? 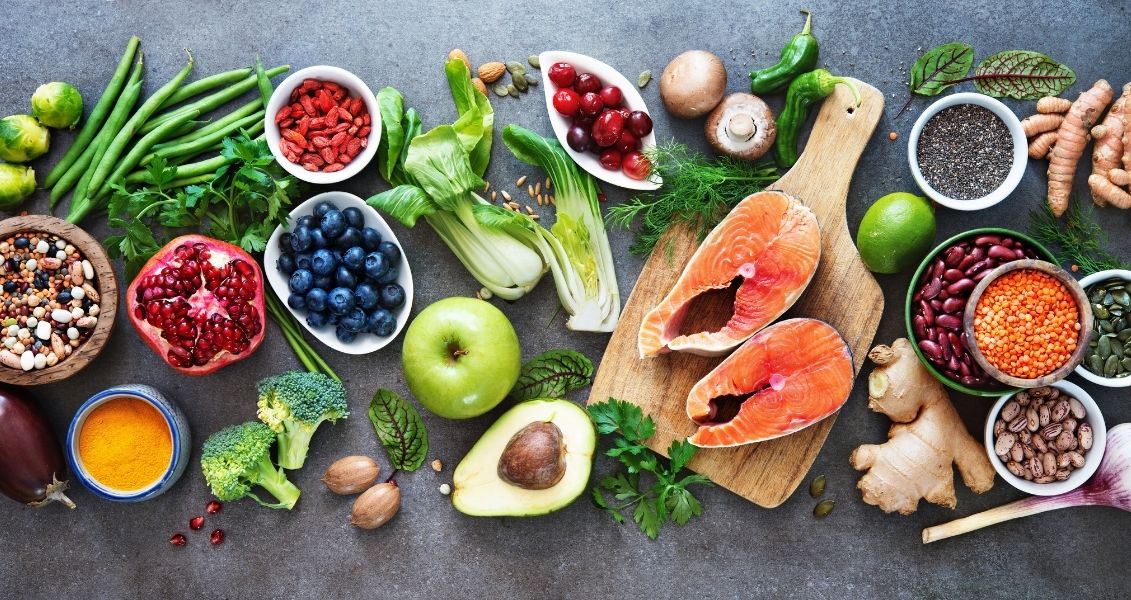 Day of exchange of ideas

Christmas of Nicholas the Wonderworker