Every year on July 31, a professional holiday is celebrated – World ranger day. The event was initiated by the International Federation of Rangers in 2007.

Who is a park ranger?

This is a person who inspects protected areas, national parks, etc. The tasks of the ranger are to protect wild animals and save them from poachers and the negative influence of civilization.

The English term ranger appeared in the 17th century, it is translated as forester, policeman, traveler. Previously, this word was used to refer to soldiers of the English army, later the term expanded.

The purpose of World Ranger Day

World Ranger Day aims to draw attention to this important profession, to thank park rangers for their hard work for the good of nature, and to honor the memory of those who died during the ranger’s service. 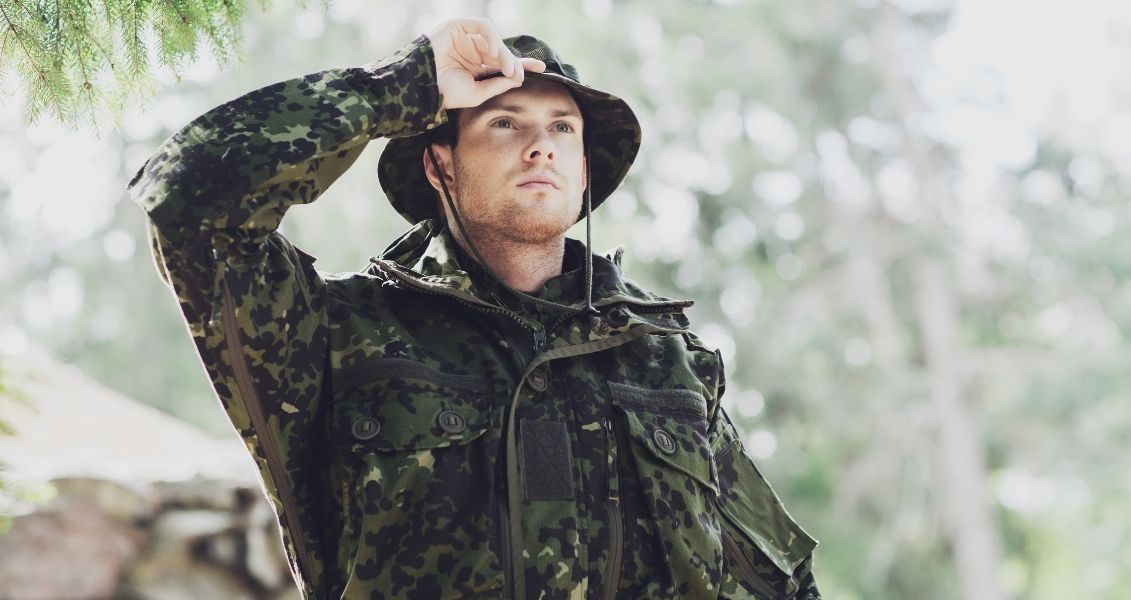