On October 22 every year, since 1998, the planet celebrates World Day of People with Speech Impairments. Both children and adults can suffer from speech problems. The first are due to the peculiarities of the development of the newly formed language apparatus. Others — after received physical or psychological injuries. It is difficult for a person who is limited in the ability to verbally express his thoughts to communicate with others. There are many speech disorders, but one of the most noticeable and severe is stuttering or logoneurosis — a violation of the fluency, rhythm, and organization of speech. According to various data, from 1 to 5% of the population suffers from stuttering in the world.

All holidays and events for October 22

How did the idea to celebrate the World Day of People with Speech Impairments come about?

An interesting story is about the stuttering of Demosthenes, a famous philosopher, orator and politician of ancient Athens who lived in the 4th century BC. He stammered a lot, suffered from insults as a result, and therefore decided to do anything to get rid of his defect. Demosthenes filled his mouth with many pebbles and went to the seashore. There he tried to speak, and louder than the noise of the waves. Thanks to long and persistent studies, the philosopher was finally able to speak freely.

Medicine has long tried to establish the cause and find a cure for stuttering. In ancient times and in the Middle Ages, this speech defect was treated with healing herbs, minerals, and even dangerous operations were performed on people – tongue incisions and removal of tonsils. Of course, it didn’t help.

The phenomenon of logoneurosis was seriously studied only in the 20th century. The cause of its occurrence has not been precisely established until now. But modern science believes that it can be a coincidence of genetic and neurological features. Stuttering can also appear in a person after infectious diseases and diseases of the central nervous system.

People suffering from logoneurosis are often afraid to speak, they feel anxious and have low self-esteem. These factors can even lead to the emergence of social phobia. Modern treatment of stuttering consists in the complex work of various specialists — a speech therapist, a neurologist, a psychologist, and a physiotherapist. The combination of corrective and therapeutic methods gives positive results.

World Day of People with Speech Impairments in history

Who is more likely to stutter, men or women?

Men are more prone to stuttering, this disorder occurs 3-4 times more often in them than in women.

Is it true that stuttering is inherited?

Stuttering itself is not transmitted. But a genetic predisposition to this disease is transmitted, and under certain conditions it can manifest itself.

Is it possible to cure stuttering?

From 50 to 80% of children can be completely relieved of this defect with the help of special therapy. As for adults, in order to achieve a stable positive result, much more effort has to be made by both the doctors and the patient.

Can stuttering be the result of severe fright?

Modern medicine considers this a widespread myth. In fact, the causes of this disorder are much deeper and lie in special centers of the brain.

How to celebrate the World Day of People with Speech Impairments?

Ukrainian traditions on the World Day of People with Speech Impairments do not differ from those of the world.

Usually, on this day, seminars, meetings, conferences and other social events are held in order to better inform society about the problems of people with language disorders. This topic is also covered in mass media and social networks.

If there are people with speech disorders among our friends or acquaintances, this is a great opportunity to give them our attention and support, because they are often the object of insults and ridicule. This phenomenon is especially common among children, so it is necessary to explain to them that people with speech disorders do not differ in any way from others – neither in intelligence nor in emotions.

For a better perception of information, it is worth watching the movie “The King Speaks” or the short film “The Stutterer”, which received an Oscar in 2016, together with children.
And if we ourselves or our loved ones have personally encountered this problem, we must definitely seek help from specialists, because in most cases such violations can be corrected.

On this day, people with speech disabilities can feel that they are not alone in the fight against their disease, but part of a large community. This prevents them from despairing and increases the desire to communicate.

Awareness of the effectiveness of modern treatment methods contributes to the fact that as many such people as possible seek professional help in a timely manner and regain the joy of speaking freely and beautifully.

Also, World Speech Impaired Day provides an opportunity for specialists involved in patient treatment and research in this area to get more up-to-date information from around the world, to learn about new discoveries, for example, at online conferences or seminars, to share experiences and problems with colleagues.

When will we celebrate the World Day of People with Speech Impairments? 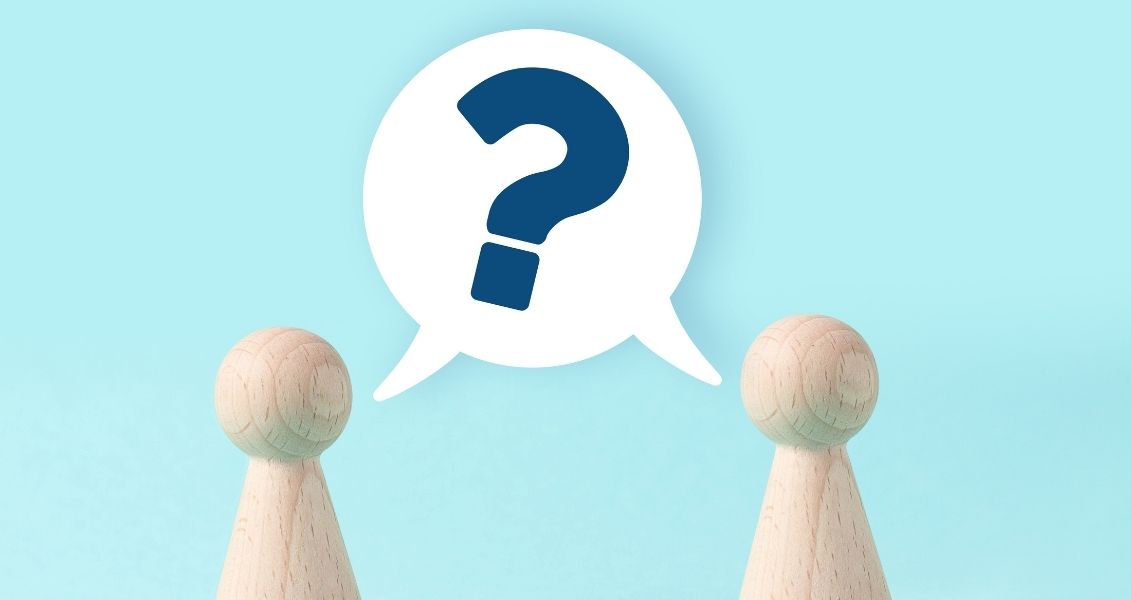