April 22 is celebrated by the whole world community International Mother Earth Day. And indeed, the Earth is our Mother and Nurse. It is a common home for all mankind, in which wonderful conditions have been created that allow people to get joy and enjoy life. At the same time, man’s relationship to the Earth, as to his home, is only consumeristic. Not everyone is aware of the fact that how strongly each of us affects the state of the planet. The only question is what is this influence: positive or negative? This date allows everyone to ask themselves this question, and also to think about what good I can do for my home, for my mother.

How did the idea of ​​celebrating International Mother Earth Day come about?

This date was officially celebrated for the first time on April 22, 2010. The initiators of the implementation were the participants of the UN General Assembly. The decision to create International Mother Earth Day prescribed in the relevant Resolution from 2009. At the same time, the history of the holiday began much earlier.

In 1971, one of the US senators, Gaylord Nelson, proposed the idea of ​​celebrating the annual Earth Week. This idea was positively received by the American leadership and actively supported by ordinary people. Since then, the holiday has been celebrated every year on the 3rd week of April, and Nelson has been honored with a state award. In 1990, Earth Day began to be celebrated in other countries of the world.

About 120 countries joined the celebration and more than 50 states began to make great efforts to preserve biological diversity on the planet. Today, this date is celebrated in almost 200 countries of the world.

The meaning of the name, date and symbols of the holiday

The expression itself “Mother Earth” arose for a reason. After all, it is used in different languages ​​and demonstrates the relationship between the Earth and its inhabitants. The date of the international day is not accidental. The thing is that on this very day in the United States of America they used to celebrate the so-called Tree Day. And in general, the USA has always been the first to implement and celebrate various ecological holidays at the official level. And Tree Day was no exception.

It is believed that a tree is a symbol of life on our planet. After all, these representatives of the flora give us oxygen, health and unique microflora. Therefore, it is quite understandable that such a holiday is celebrated in different countries. For example, forest plantations have always been created on the territory of our state. The traditions of forest care prevailed here even in pre-revolutionary times. But in 1998, we had an official national holiday called Environment Day.

It is worth saying that the International Day of Mother Earth has its own symbolism. This is the Greek letter “Theta” in green color on a snow-white background. The logo of the holiday is a photo of our planet taken by American astronauts from the Apollo 17 spacecraft.

Themes of the holiday in different years

Every year, the leadership of the UN chooses a global theme to which the holiday will be dedicated International Mother Earth Day. Thus, in 2016, the issue of the importance of trees in the functioning of our planet was considered.

April 22, 2017 was dedicated to environmental and climate literacy. Education is the basis for progress. We need to create a global society that is fluent in the concepts of climate change and aware of its unprecedented threat to our planet. The purpose of the holiday is to provide everyone with knowledge to stimulate actions to protect the environment.

Another urgent problem, which was considered within the framework of this action, is the topic of plastic pollution. According to scientists’ estimates, more than 10 million tons of plastic waste are washed ashore every year. And this is the direct death of the inhabitants of the ocean ecosystem. Small plastic particles enter the digestive system of birds, fish, and marine mammals and lead to their death. If the problem is not dealt with now, then in 20 years there will be more garbage than fish in the ocean waters.

In 2020, issues related to climate action were considered. After all, the consequences that climate change will cause for our descendants are simply catastrophic. Leading specialists in various fields of knowledge tried to answer the question of how to preserve the stability of the ecosystem and pass on to their descendants a world that is completely safe for life.

On this day, conferences, symposia and actions are held in different parts of the world aimed at revealing problems related to the ecological situation of our planet. People have the opportunity to think about these problems, and also to understand that what their home will be depends on each of them.

IN International Mother Earth Day there is such an interesting tradition – the Peace Bell. This tradition is supported in different countries. And the sounds of the bell call every inhabitant of the planet to unite in the cause of protecting peace and preserving the amazing riches of our world. People must consolidate, because only in this way can we achieve positive changes in various spheres of the Earth’s functioning. At the same time, the bell symbolizes calmness, peace, friendship, brotherhood of different peoples, regardless of racial, cultural and social affiliation.

International Mother Earth Day is celebrated to remind each of us that the Earth and its ecosystems provide us with life and sustenance. Also, on this day, awareness of collective responsibility is raised, as indicated in the UN Declaration held in Rio de Janeiro in 1992.

International Earth Day provides an opportunity to raise public awareness around the world of issues affecting the well-being of the planet and all the life it supports.

When will we celebrate International Mother Earth Day? 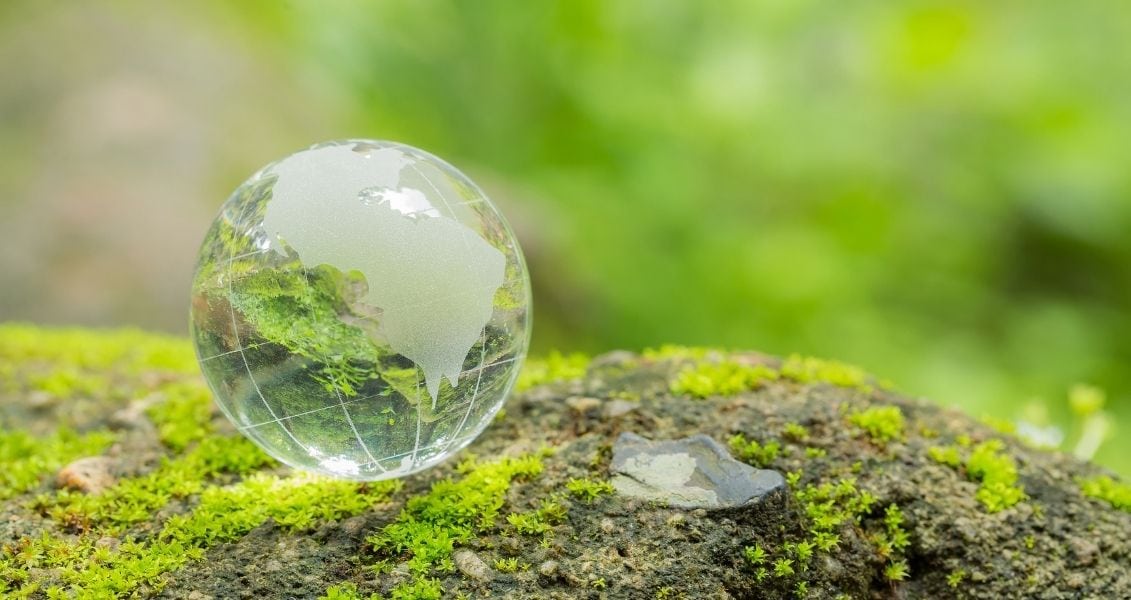