The memory of Paul of Thebes is celebrated by Christian believers on January 28 – Paul’s day. The priest is known for his status as the first Christian monk and long-lived hermit who spent 91 years in solitude.

Paul was born in Egypt. An unfortunate fate befell the monk: he became an orphan at an early age, and his relatives, eager for an inheritance, staged a persecution in order to appropriate the property of the martyr. Saint Paul had to run and hide to save his life. Yes, he found refuge in a small cave, where he lived. Birds brought him food: dates and bread, and the righteous man himself turned to God in prayer.

Pavlo Fiveisky died at the age of 113, having spent most of his life away from society. It was believed that he is the patron and deputy of the needy, because he himself went through a difficult path. Paul’s day marks the anticipation of the beginning of spring. 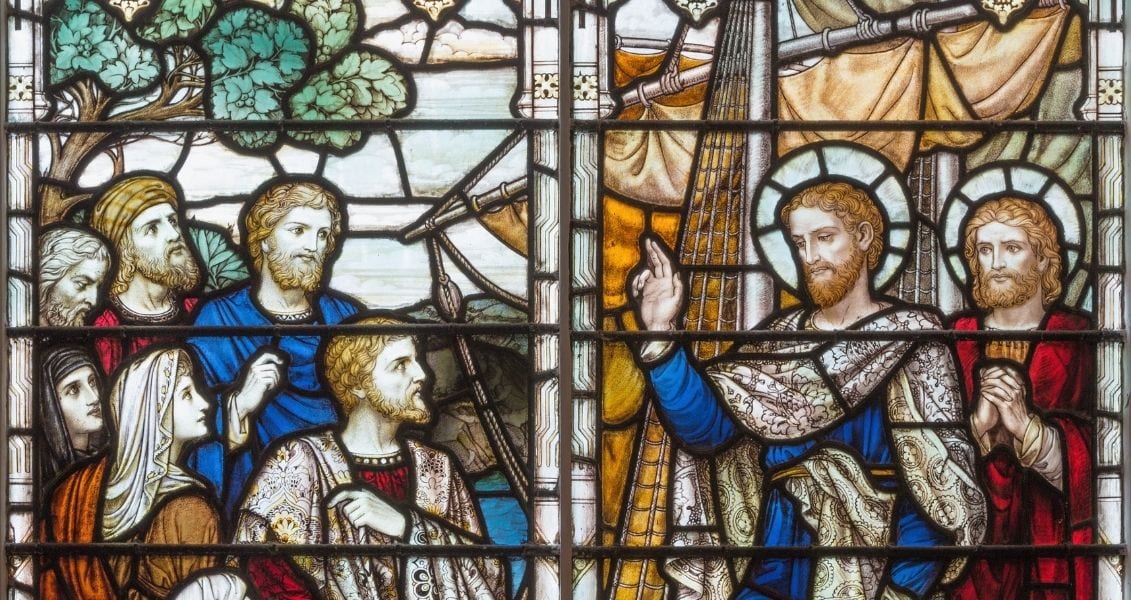