September 9 is celebrated around the world International Fetal Alcohol Syndrome Day, also known as fetal alcohol syndrome (FAS). This date was started in 1999 and has been celebrated every year since then.

According to WHO statistics, up to 35% of Ukrainian women drank when they were pregnant, and Ukraine occupies one of the first places in the spread of FAS – approximately 0.5% or 50 recorded cases per 10,000 people. This is quite a large indicator. Most women who drink alcohol believe that small doses are safe for the baby’s body, but this is not the case.

Therefore, women who plan to have a child should be aware of this. It is never too late to give up alcohol. 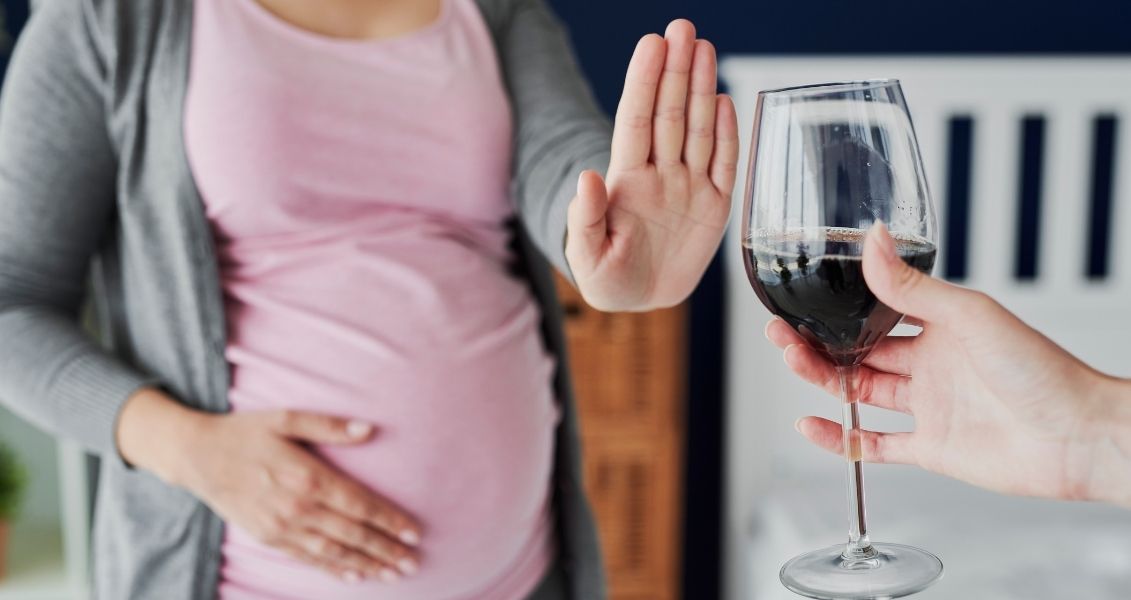