Every year on November 13, humanity celebrates the International Day of the Blind, which was initiated by the World Health Organization. The day of celebration was chosen in honor of the birthday of the famous French teacher Valentin Gayoui (November 13, 1745). It was Gayui who invented the special font “uncial”, which made it possible for blind people to read and learn. The teacher also opened the world’s first school for blind children with personal funds in 1784, which he called the “Workshop of the working blind”.

It is interesting that in his homeland Gayui built and constructed absolutely everything without state and charitable support, and already in 1807 a school for the blind was opened in St. Petersburg on the initiative of Alexander I, who provided Valentin Gayui with full support for this work.

Interestingly, about 90% of people with visual impairments are residents of developed countries. 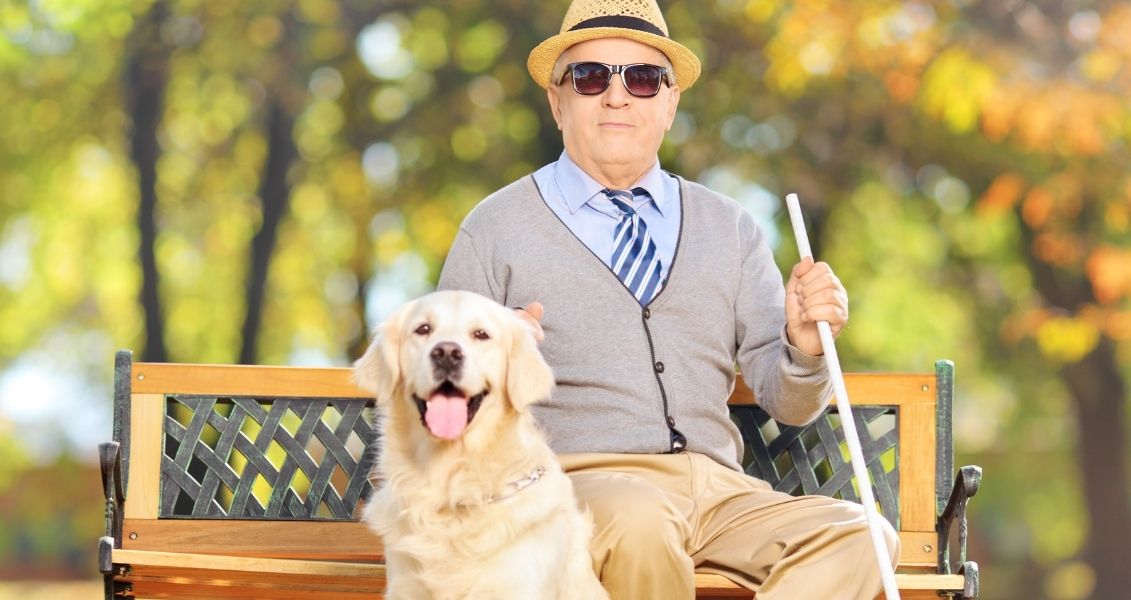 Read more:  International Day of Remembrance and Commemoration of Victims of Terrorism