The celebration falls on the fifteenth day of January Memorial Day of Saint Seraphim of Sarov. One of the revered miracle workers, a hieromonk of the Sarov Monastery, was the founder and guardian of the women’s monastery in Diveevo.

He was born in July 1754 in the family of a wealthy Kursk merchant Moshnin. At baptism, the future saint was given the name Prokhor. As a teenager, the boy fell seriously ill. The Virgin Mary appeared to him in a dream and assured him that she would heal him. After recovery, Prokhor decided to devote himself to God.

As a young man, he was ordained as a monk with the name Seraphim, and at the age of 40 he was ordained a hieromonk. Being a monk, he settled in the forest near the monastery, where he lived alone for many years, praying and fasting incessantly. He later took a vow of silence, which he kept for three years.

The gift of the prophet

When Saint Seraphim was in his sixties, he received the gift of a prophet and a healer. Suffering began to come to him, and many of his predictions came true.

Saint Seraphim was found dead in his cell on January 15, 1833. He rested during prayer, kneeling before the icon of the Most Holy Theotokos, to whom he turned throughout his life.

The relics of Saint Seraphim are buried in the Diveev monastery, before that they were lost and found twice. And now many Christians go to the Diveev Monastery to worship its relics.

Enrollment in the ranks of saints

Seraphim of Sarov was canonized for numerous cases of healing, even after his death (when people simply visited Seraphim’s grave).

Also, the saint helps to get married successfully and get pregnant – for this you need to sincerely pray to him.

There is oil Seraphim of Sarovskywhich is consecrated by relics and helps sick people.

Signs on the Day of Remembrance of Saint Seraphim of Sarov

On this day, it is not forbidden to work or do household chores, but you should not curse, wish someone harm and deceive. 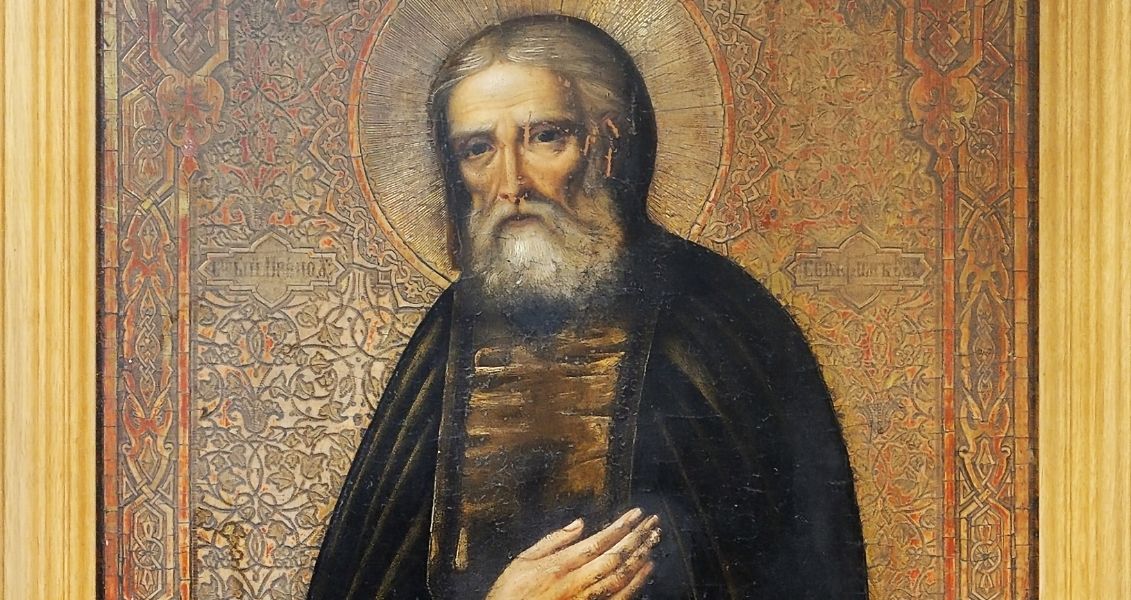