International Day of Struggle for the Total Elimination of Nuclear Weapons

According to the decision of the United Nations General Assembly of December 5, 2013, the International Day of Struggle for the Total Elimination of Nuclear Weapons. Celebrated on September 26. The purpose of the holiday is to draw public attention to the problems posed by weapons of mass destruction and to ensure security around the world.

Nuclear disarmament of states is the main task on which the founders of the event are focusing. In 1978, the participating states unanimously supported the resolution of the priority issue, and in the following years, liquidation treaties were signed and approved. However, almost half of the world’s population lives in states with large arsenals, which are constantly upgrading their stockpiles by testing nuclear weapons. Such actions raise the level of concern about possible catastrophic consequences.

The course of disarmament is supported by world leaders. Thus, the head of the Catholic Church in 2020 called for prayers for a peaceful life and efforts to be free from nuclear weapons. 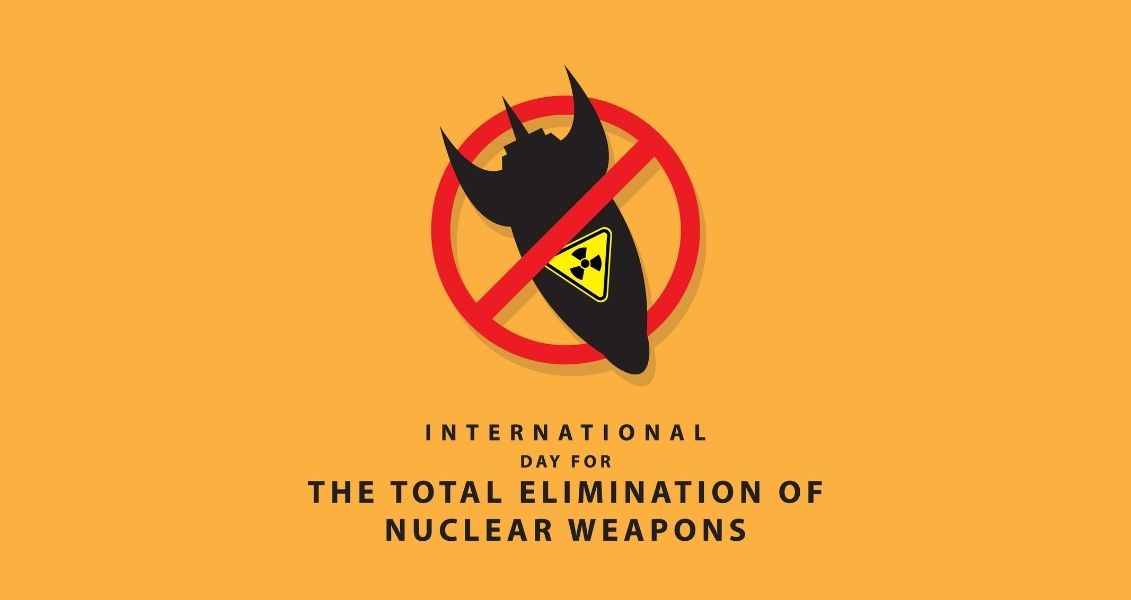 International Day for the Protection of the Ozone Layer