On October 30, Ukraine celebrates the day of employees of units fighting against illegal drug trafficking. It was on this day in 1993 that the Presidential Decree was issued, according to which a special unit was created in the country.

The purpose of the holiday is to express gratitude to law enforcement officers. They risk their lives every day in order to prevent the appearance of narcotics in populated areas, which take away the health and lives of many people.

This department is engaged not only in identifying and liquidating criminal groups and individuals involved in the production, concealment and distribution of drugs, but also carries out large-scale work on the prevention of drug addiction. Special attention is paid to the dissemination of information about the dangers of psychotropic drugs among youth and teenagers, who are the largest target audience of drug dealers. 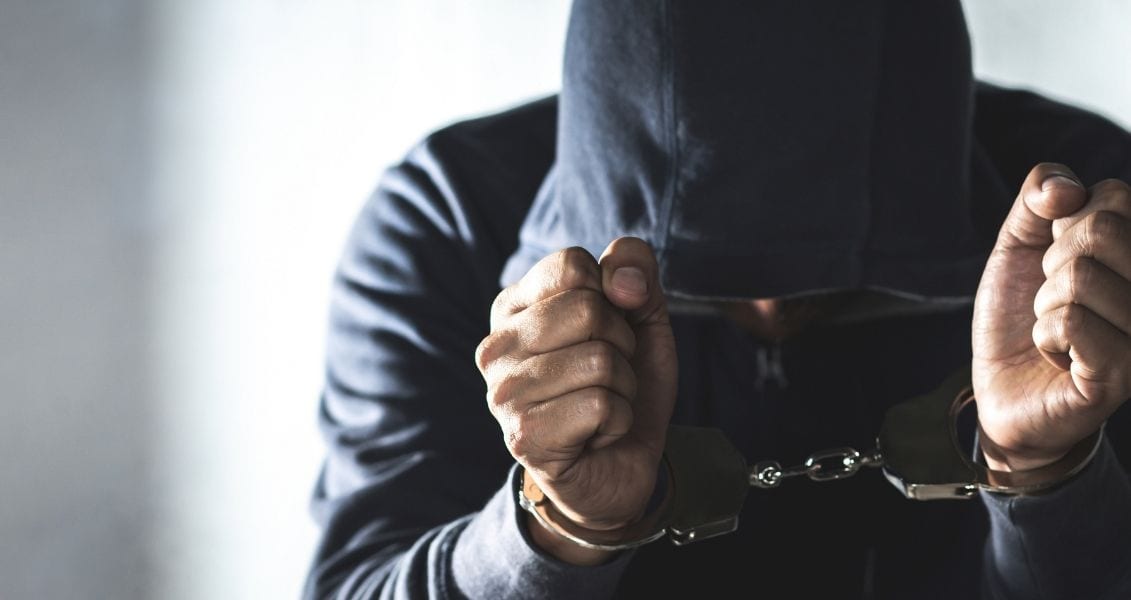