International Day “Doctors of the World for Peace”

All holidays and events for August 6

How did the idea to celebrate the International Day “Doctors of the World for Peace” come about?

The date of August 6 was not chosen by chance, because it was on this day in 1945 that a tragic event for all mankind took place – American bombers dropped a nuclear bomb on the Japanese city of Hiroshima.

International Day “Doctors of the World for Peace” is a kind of protest against nuclear weapons. It not only reminds humanity of the terrible tragedy of the past, but also unites medical workers around the world in a relentless struggle against war.

After the devastating nuclear attack in August 1945, the world changed completely. Only general statistical data speak of the dead, the number of which exceeded 200,000 people. For many people, the threat of nuclear war is not empty words. Therefore, it is not for nothing that every year on August 6, activists in different parts of the world organize various events designed to demonstrate the shocking consequences of the attack. This attack, first of all, destroyed the lives of a huge number of civilians who did not take a direct part in the hostilities. In addition to the lost lives, these days left a deep psychological trauma in the minds of Hiroshima residents.

Organization “Doctors of the World for the Prevention of Nuclear War”

We are talking about the organization, or rather the movement of doctors from different parts of the globe. Medical workers united to prevent nuclear conflict, the organization also works towards nuclear disarmament. The “Doctors of the World for the Prevention of Nuclear War” movement was organized by American and Soviet doctors in 1980.

In 1984, the organization received the UNESCO prize, and a year later – the Nobel Peace Prize. Such merits are the result of unceasing activity and huge achievements in the field of spreading awareness among ordinary citizens about the devastating consequences of wars and changing the direction of work of political figures from war to peace. At the end of the 80s, the organization “Doctors of the World for the Prevention of Nuclear War” included about 150,000 health care workers, and by the beginning of the 90s, this figure had increased to 200,000 doctors. In 2007, the movement began work on a new campaign for complete disarmament and the destruction of nuclear weapons.

It is not for nothing that doctors have united around this important topic, because they are the ones who selflessly work in the field of saving human life. And their main enemy is devastating military actions that take away this life. It is on this day that medical workers of Ukraine must also unite in order to avoid the threat of nuclear war in the world in general and in our country in particular.

In recent years, this topic has become especially relevant for our country, because being in a military conflict, Ukraine is losing its citizens every day. In addition to the dead, whose number according to the latest data exceeds the mark of 10,000, many people lost their physical and mental health. Ukrainian healthcare workers are with the military directly on the battlefield. They selflessly and in difficult conditions provide professional medical assistance to victims of hostilities during the operation of the joint forces in the east of the country.

International Day “Doctors of the World for Peace” in history

How to celebrate the International Day “Doctors of the World for Peace”?

The founders and organizers of the holiday – “Doctors of the World for Nuclear Disarmament” on this day continue their work related to saving and preserving human lives. However, there are measures that are significant for the whole world. Yes, for 70 years in a row, on August 6 at 8:15, every resident of the Japanese town of Hiroshima honors the memory of the dead and victims with a moment of silence.

It is worth saying that there are still eyewitnesses of these events in the city, as well as members of the families of the victims, so both older and younger Japanese are deeply mourning this day of mourning.

Subsequently, 10 years after the explosion of nuclear bombs over Japanese cities, a congress was held in Hiroshima, where the issues of banning the use of nuclear weapons were discussed.

When will we celebrate the International Day “Doctors of the World for Peace”? 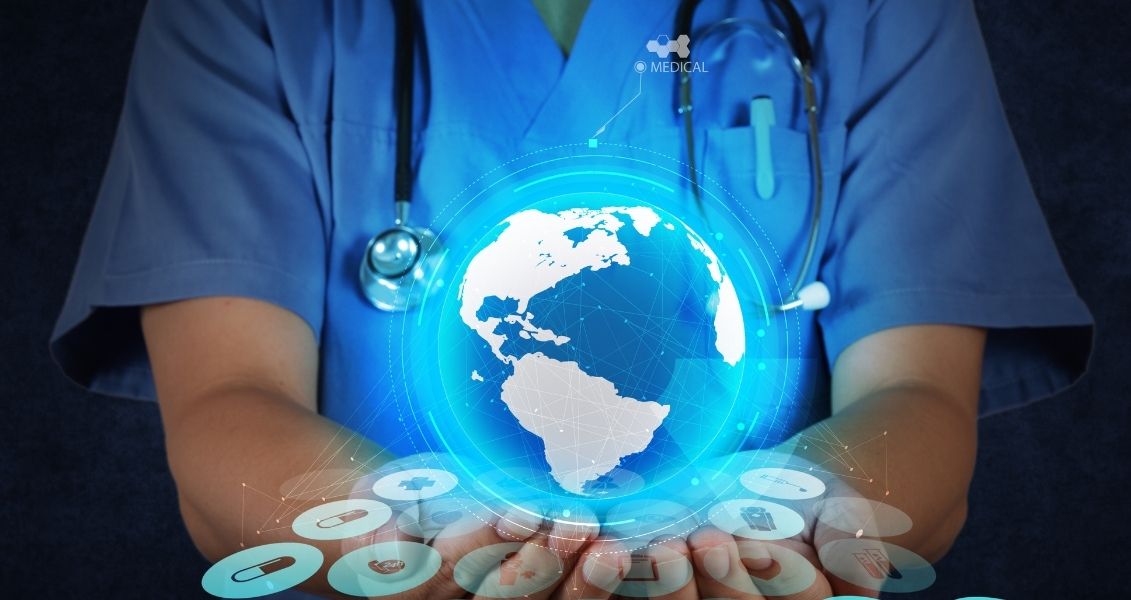