October 31 is World Cities Day. The World Cities Day holiday has been officially approved since 2014 by a resolution of the UN General Assembly. The celebration of this day is held in order to involve the general public in the problems of modern cities, to show humanity what role cities play in climate change and environmental safety issues.

Every city is a complex human creation. The higher the level of urbanization, the more comfortable it is for living. But there is also the reverse side of the coin – due to the rapid processes of urbanization, the population of cities is growing, the needs of residents, the demand for basic services, food products, etc. are increasing. Today, half of the population of the entire planet lives in cities, and by 2050 this figure will increase. In order to avoid a shortage of resources and ecological disasters, it is worth worrying about the development of cities now.

Therefore, every year, on the initiative of the UN, in various cities, events are held under the thematic slogan, for example, “A better city – a better life”, which allows you to direct efforts to create safe and healthy living conditions in cities for all residents, from prestigious neighborhoods to sleeping areas. 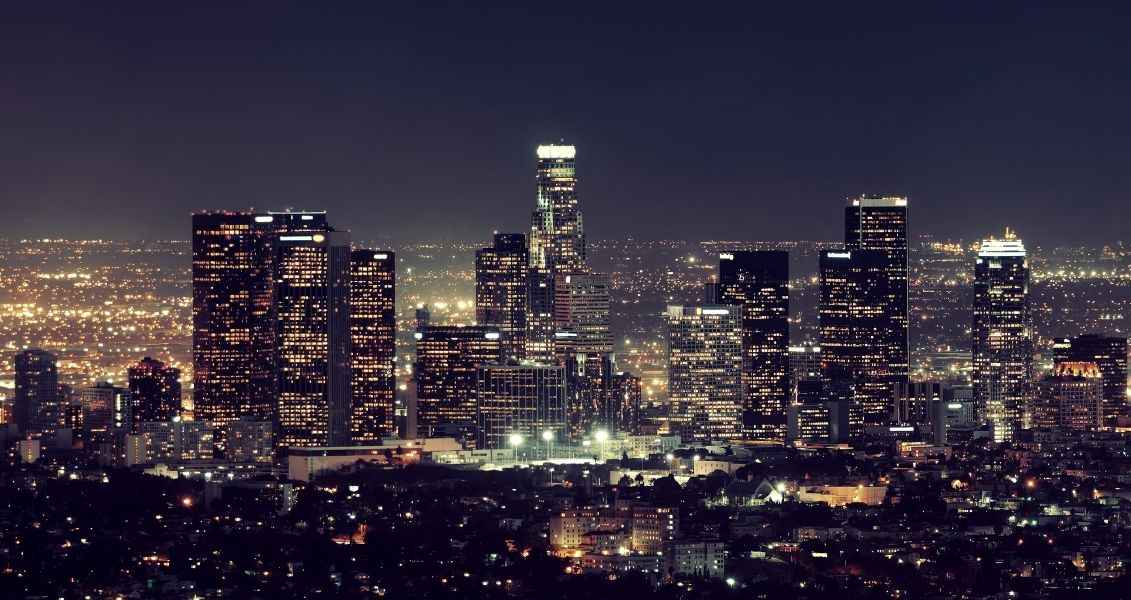 A day without shopping