Since the creation of nuclear weapons, more than 2,000 tests of this dangerous means of mass destruction have been conducted in the world. On August 29, the world celebrates International Day of Action Against Nuclear Tests. This holiday was initiated at the 64th session of the UN General Assembly, which took place on December 2, 2009. All member states of the organization signed resolution 64/35. The event was first celebrated in 2010.

Kazakhstan initiated the adoption of the resolution. The date was not chosen by chance – on August 29, 1991, the Semipalatinsk nuclear test site was closed. The purpose of the commemorative day is to spread information about the threat that nuclear weapons pose to all of humanity. The consequences of nuclear tests go beyond national borders and negatively affect the environment, food security, and people’s health. Radioactive fallout is the cause of devastating environmental disasters.

On September 10, 1996, the Comprehensive Nuclear-Test-Ban Treaty was drafted. But this document is still unratified. In 2018, the Secretary General called on states to sign the treaty and start implementing the provisions of the document. 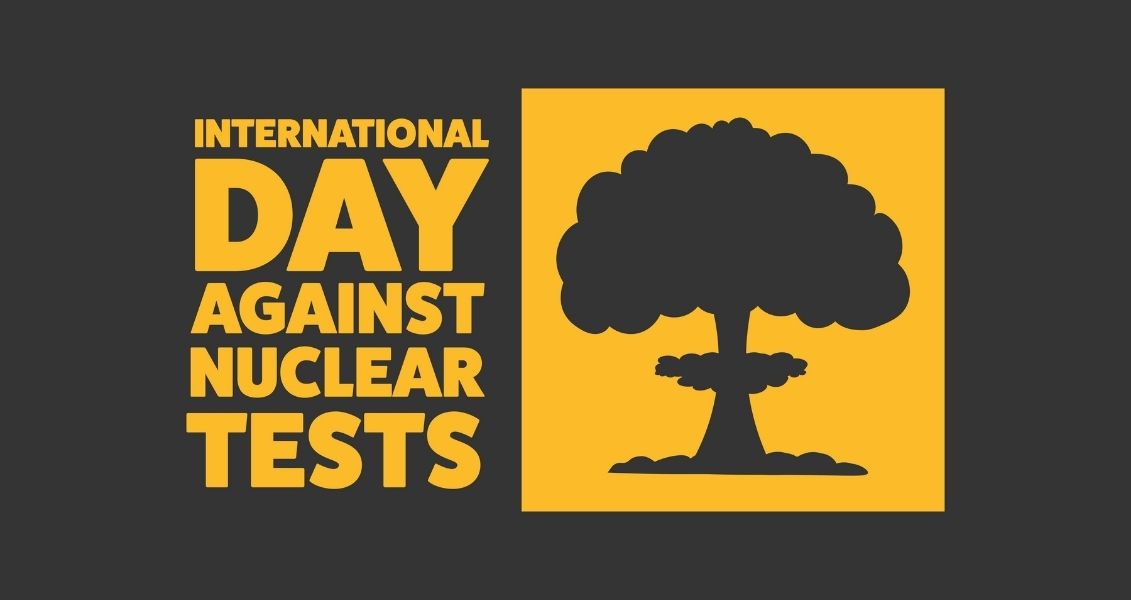 Made up the day

Day of Remembrance of All Victims of the Use of Chemical...

The day of memory of the holy apostle Jacob