On April 27, 1791, the American inventor Samuel Morse was born, who introduced a method of transmitting information using dots and dashes. Therefore, the whole world celebrates on this date Morse Code Day. The currently used information encoding has a slightly modified form.

All his life, Morse earned a living by painting and painting portraits. He had much less desire for technical sciences than for art. But in 1825, he received a message about his wife’s serious illness. But by the time of his arrival, he did not find her alive. Since messages to recipients at that time took a very long time, Morse, burned out, thought about an invention that would give people the opportunity to send messages much faster. He spent 13 years on this matter. As a result, the electromagnetic telegraph known as the “Morse apparatus” was invented, and special codes appeared in the form of dots and dashes – the legendary “Morse code”. 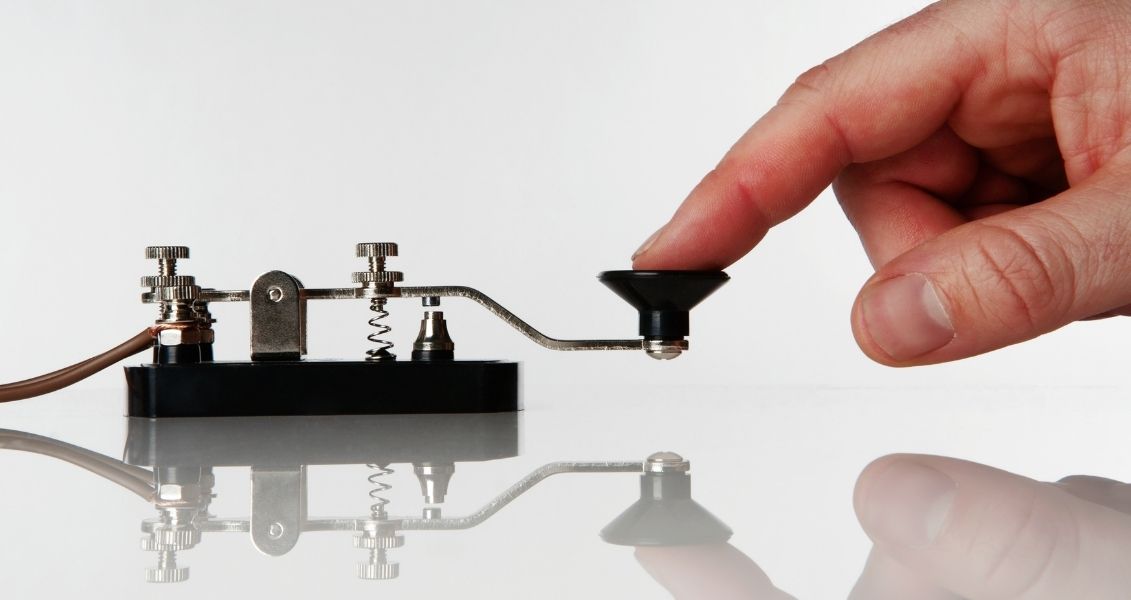 Day of exchange of ideas