On October 14, 1946, representatives of 25 countries held a standardization conference in Great Britain for the first time. The participants of the event decided to establish the International Organization for Standardization, the creation of which took place a year later. In 1970, the president of the organization received a proposal to celebrate the World Standardization Day in order to emphasize the importance of uniform norms and standards in the international economy. Since then, every year on October 14, the world welcomes specialists who are engaged in rule-making activities.

Since the beginning of mankind, there has been a need to establish and apply uniform requirements that would regulate the activities of all interested parties in a certain type of occupation. Among the first standards are writing, the calendar, units of measurement and monetary figures.

In parallel with the spread of economic and scientific-technical relations at the state and international levels, the development of standardization is also taking place. Nowadays, it is the observance of uniform requirements in all branches of the national economy, as a result of which the most rational norms and rules are determined, which are documented. In addition to determining the optimal level of regulation achieved in a certain area, standardization also stimulates its development.

As of 2014, the International Organization for Standardization included 164 countries. 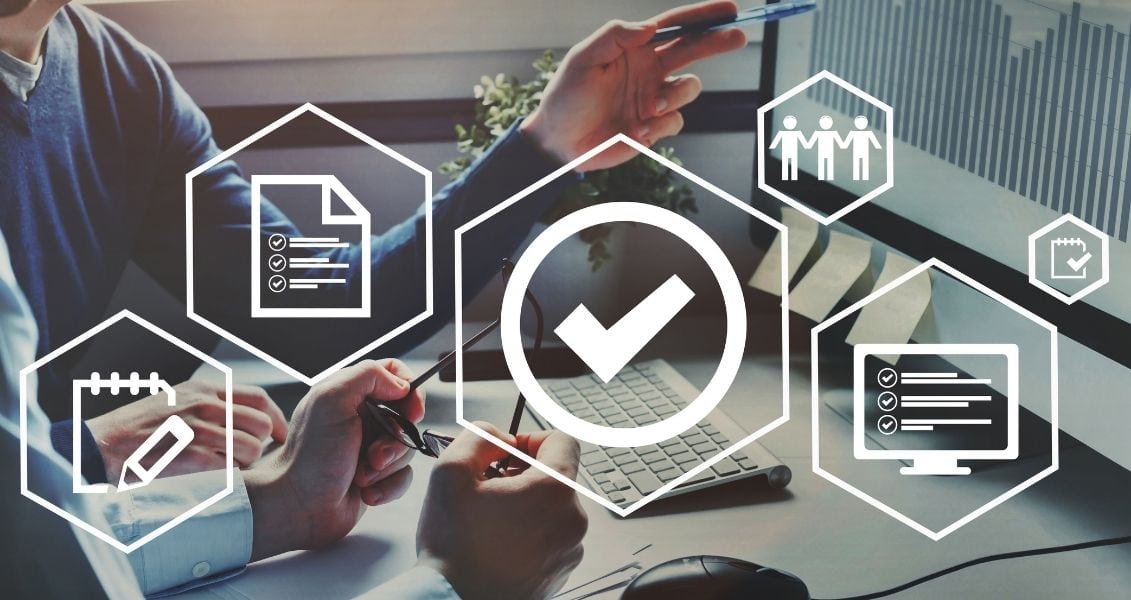 Read more:  Cathedral of the Holy Mother of God

International Day of Kindness to Lawyers

Day of remembrance of employees of internal affairs bodies who died...