The International Day of Creole Culture is celebrated on October 28. International Creole Day has an official character. The history of the holiday began in 1983 at the initiative of UNESCO. This event was introduced to support Creole languages ​​and culture in different societies, because more than 10 million people belong to Creole communities in different countries of the world.

The Creole Day was first celebrated in Saint Lucia on the last Sunday of October 1983. Dominica celebrates the event on Friday, and International Creole Day is officially set for October 28. In honor of the event, events are held to introduce local residents to Creole culture. 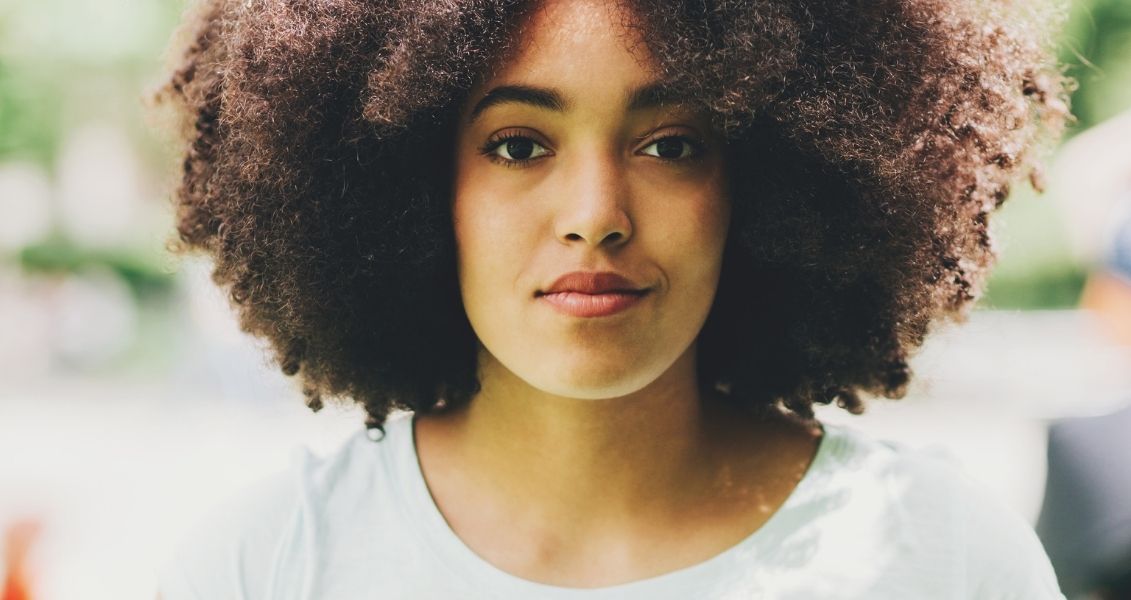 When is International Sushi Day 2022