It is not known who first established this day, but it has been celebrated since 2007. This holiday gives everyone a great opportunity to wear a bow tie, with which you can decorate your everyday clothes. Those who have never worn this accessory can try to add it to their usual wardrobe.

The history of the origin of the bow tie

Many people believe that the birthplace of the bow tie is France, but this is not the case. This accessory comes from Croatia. The French military borrowed the skill of wearing a bow tie during the Thirty Years’ War from Croatian soldiers who tied a handkerchief around their neck to fix their shirt collar.

Later, in France, this neckerchief became a popular accessory for noblemen. They began to call it cravat, which means “Croatian” in French. In the 18th century, the handkerchief turned into a bow tie and a classic tie.

It is still unknown whether these two accessories appeared at the same time, or whether the bow tie was the first, which later transformed into a traditional tie. 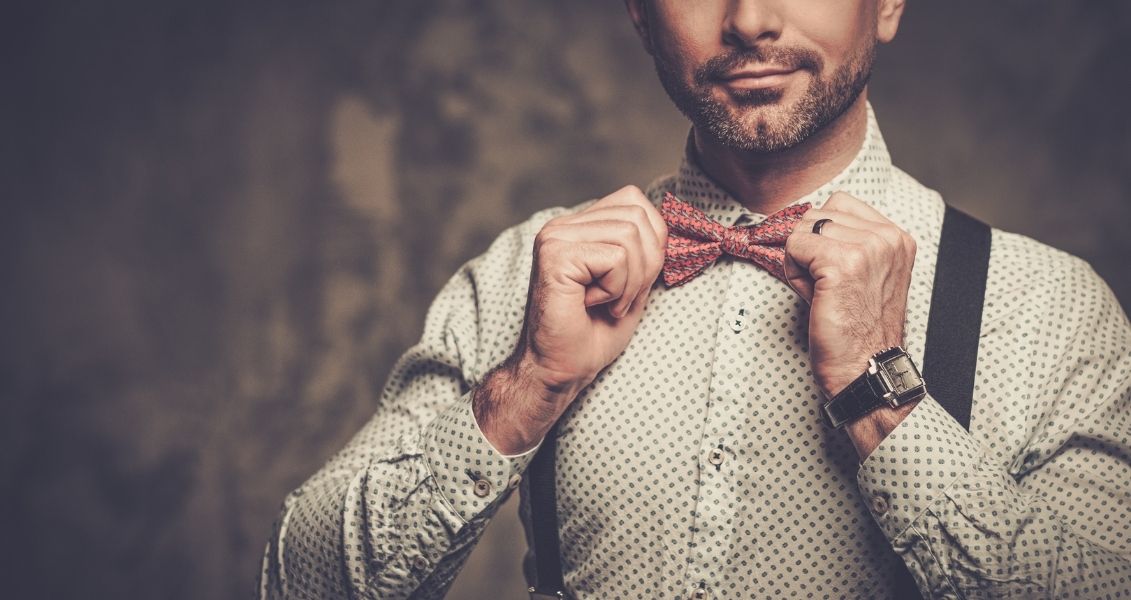 When is National Tattoo Day 2019

The day of the liberation of the city of Sloviansk from...