The ban on the development, production, stockpiling and use of chemical weapons is due to the terrible consequences of this type of mass destruction. At the end of 2013, 98% of the world’s states that became members of the OPCW joined the Convention. The Convention was first signed in Paris in 1993 by representatives of 130 countries of the world, and entered into force in 1997.

More than a century has passed since the first use of chemical weapons for military purposes. Now the world community has realized the danger of its use. Resolution C-10/5 establishes a Day of Remembrance for all victims of the use of chemical weapons as a reminder to future generations of the dire consequences and threats of this type of weaponry.

Currently, the countries participating in the Convention are implementing programs of peaceful coexistence. In the spring of 2013, another Conference of OPCW members was held in The Hague in the Netherlands, at which the country reached a full understanding and adopted a political declaration aimed at the prohibition and destruction of chemical weapons. The introduction of a memorable event does not allow humanity to forget about a terrible threat that broke into world history and caused trouble a century ago. 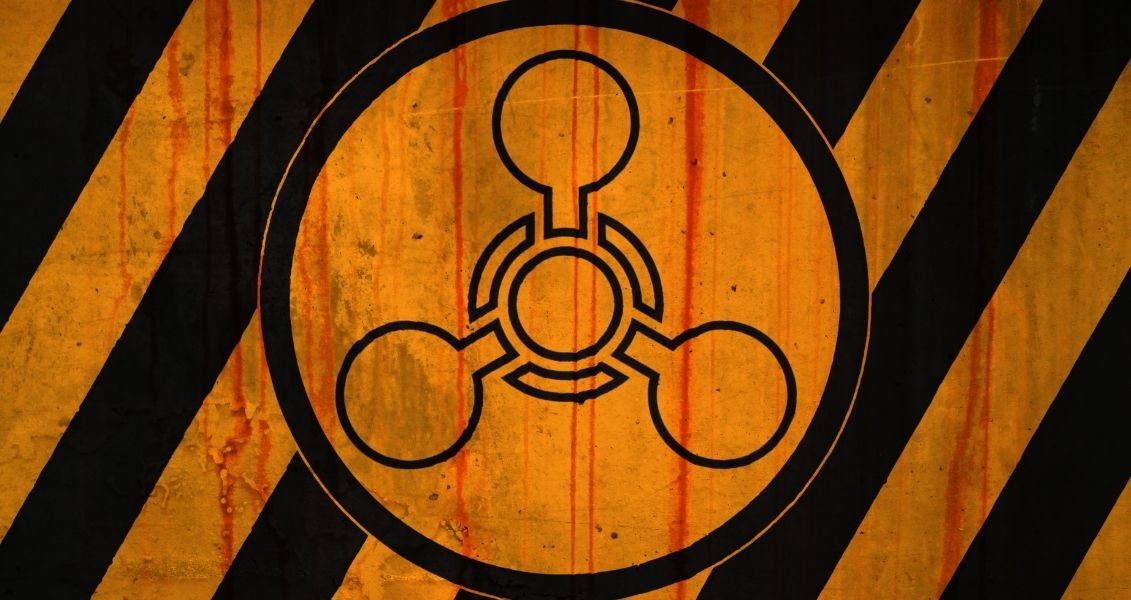 Read more:  Universal birthday of pets in shelters for animals

Day of the employee of the insurance market of Ukraine