International Day Against Sexual Exploitation and Trafficking of Women and Children

International Day Against Sexual Exploitation and Trafficking of Women and Children is celebrated annually on September 23. It was on this day in 1913 that the Argentine government passed a law against child prostitution.

Human trafficking can have different purposes: sexual and labor exploitation, forced involvement in begging, forced to commit crimes and thefts, forced surrogacy, organ trafficking, etc. Citizens of Ukraine also run the risk of being among the victims, because their difficult financial situation forces many women to go abroad to earn money. There are many cases where the employers actually turned out to be slave traders who kidnapped people and used them for their own benefit.

The fight against such crimes requires the combined efforts of various countries and communities, so international and national organizations adopt relevant laws and work on informing the general population. In particular, actions and flash mobs are held on September 23, designed to tell people about modern dangers and protect them from slavery. 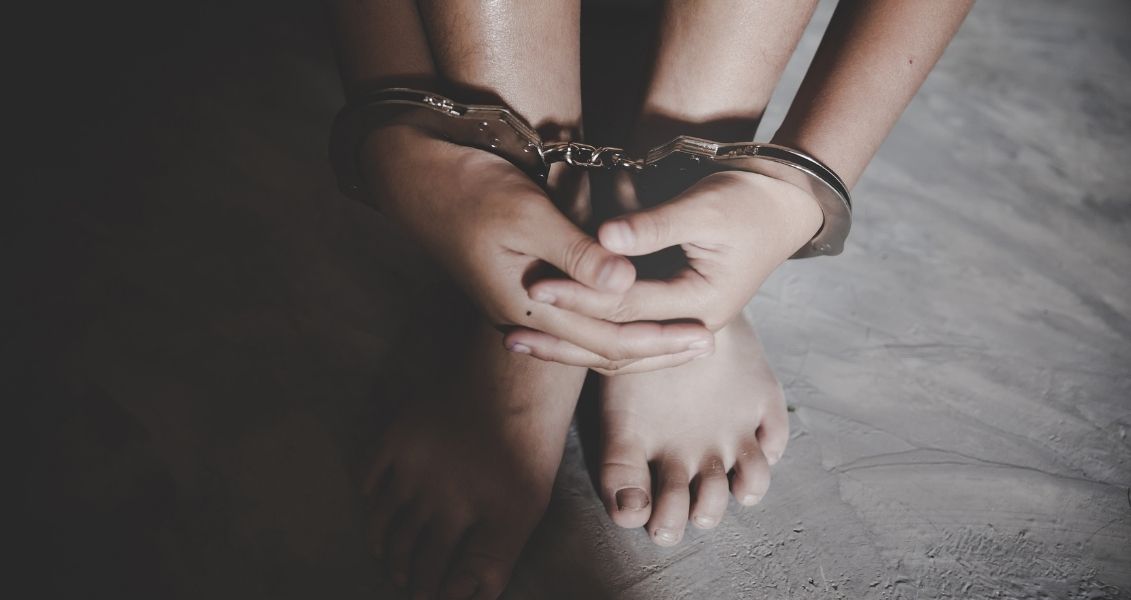