June 30 is celebrated International Asteroid Day. The date was adopted by the UN General Assembly in response to the appeal of the Association of Space Explorers with a proposal to celebrate the anniversary of the Tunguska phenomenon.

Interestingly, Queen guitarist Brian May, who is also a prominent astrophysicist, was among the initiators of the Asteroid Day celebration in 2014.

NASA scientists have developed a program that allows you to monitor near-Earth objects that threaten the planet. Together with the European Space Agency, they are creating a project to launch the DART device in order to change the trajectory of the asteroid 65803 Didymos. If humans become able to move small cosmic bodies from their orbits, this will open a way to prevent a global catastrophe.

The purpose of International Asteroid Day

The purpose of this holiday is to draw attention to asteroids, which constantly pose a threat to humanity, and to measures designed to protect the future of the planet from a global catastrophe. 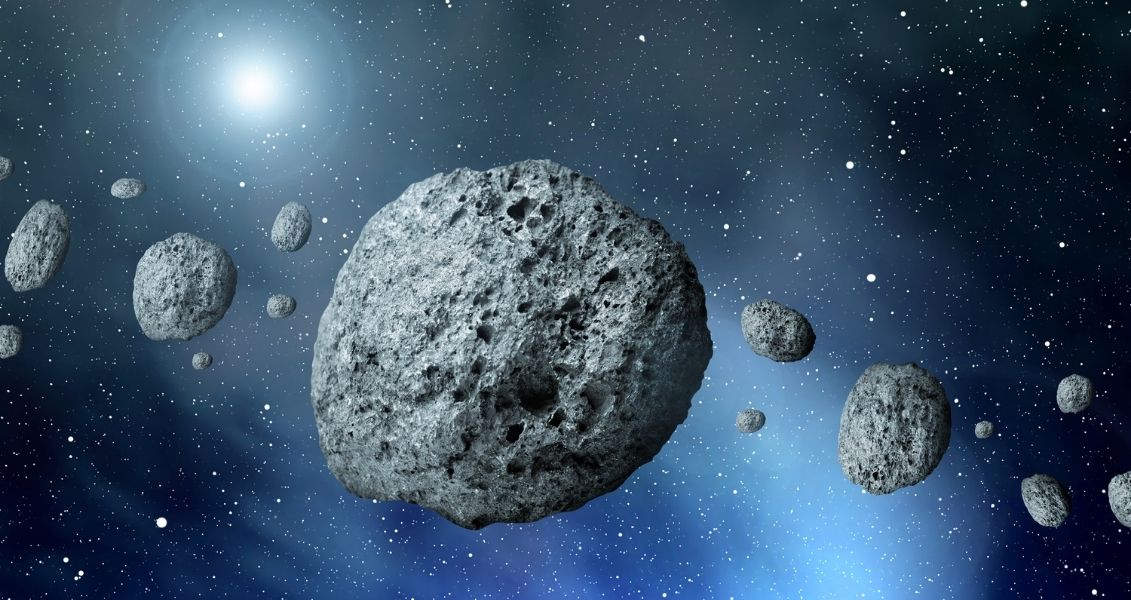 💖 When is Volunteer Recognition Day 2020