Day of the city of Khmelnytskyi

The last weekend of September is celebrated in Ukraine Day of the city of Khmelnytskyi. This large industrial and cultural center used to have the names of Ploskiry and Proskury. During its history, the city was under the rule of the Polish-Lithuanian Commonwealth and the Ottoman Empire. The city became the regional center in 1954.

Traditionally, before the start of the holiday, a prayer service is held in the city’s central square. With a joint prayer, people honor the residents who gave their lives for peace in eastern Ukraine. Anyone can join the prayer service, regardless of religious denomination.

A photo exhibition and photo session with the superheroes of Khmelville is one of the main attributes of the holiday. Local artists present their paintings, which can be bought at the presentation. 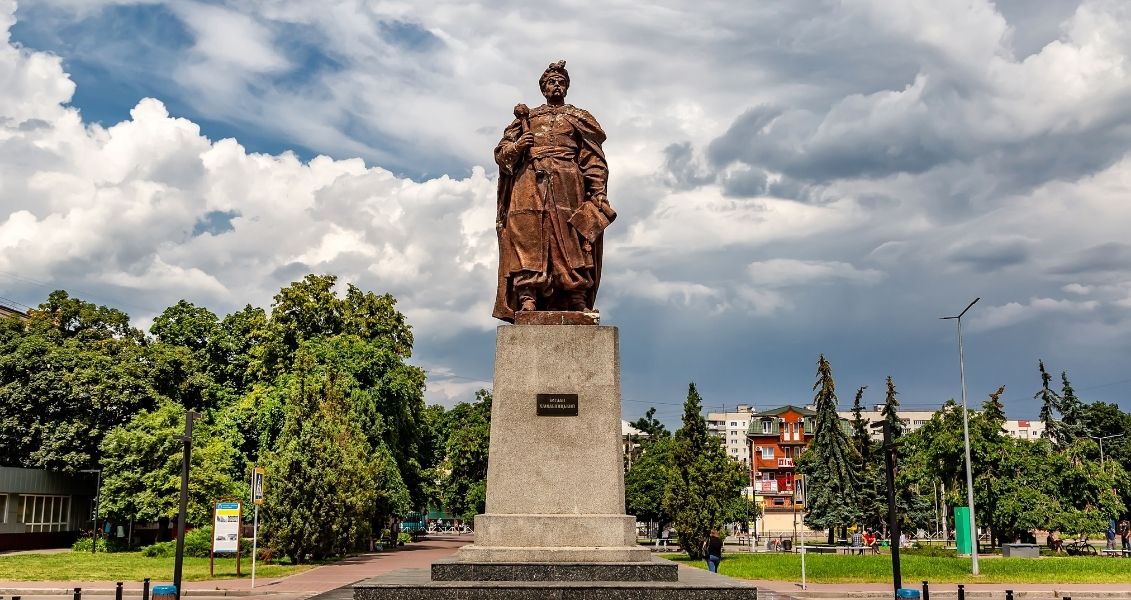