Independence Day of the Republic of Rwanda

1st of July Independence Day is celebrated in the African country of Rwanda. Currently, digital technologies are rapidly developing in this country, business is growing, and the GDP level is increasing thanks to effective economic reforms. But it was not always like that. The people of Rwanda have experienced many times of suffering and hardship, and their ancestors were enslaved for centuries.

The small country in Central Africa gained its independence from Belgium on July 1, 1962, and embarked on the path of effective economic development. Historical documents show that Rwanda was an independent kingdom until the end of the 19th century. After the Berlin Conference of 1884-1885, it came under the protectorate of Germany.

When the First World War ended, power over the territory of Rwanda was given to Belgium, which relied on the support of the Tutsi people – the elite of warriors and aristocrats – in the management of the country. Most of the inhabitants of Rwanda were the Hutu people, who remained in a subjugated position. Therefore, clashes between Tutsis and Hutus took place in the country for a long time, which caused a revolutionary situation. In 1959, a rebellion broke out, the Tutsi government was overthrown, and in 1962 the Republic of Rwanda was declared independent.

Since the Tutsis did not accept this development of events, the conflicts in the state continued. In 1990, a civil war broke out, the terrible consequence of which was the genocide of the Tutsi people. In 1994, Tutsi and moderate Hutu rebels overthrew the government, which led to ethnic cleansing, after which the situation in the country somewhat stabilized. Recently, Independence Day in Rwanda has been celebrated lavishly – with military parades, festivals, dances to national motifs. 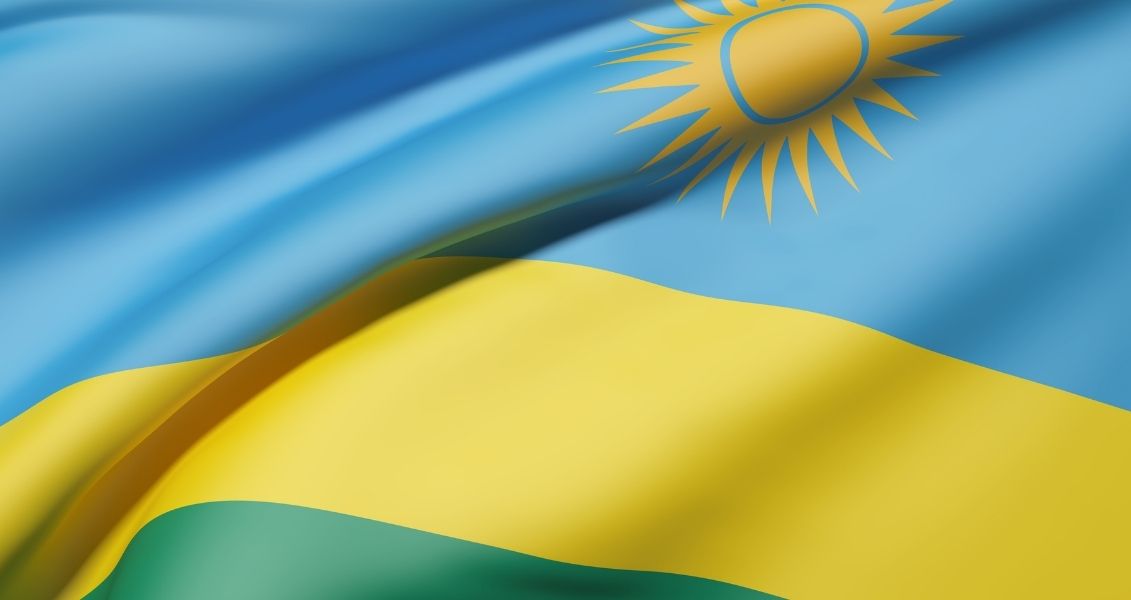