Independence Day of the Republic of Armenia

Annually on September 21 Armenia celebrates Independence Day. When the process of disintegration of the USSR began, countries one by one began to leave the Union and declare independence. The Armenian SSR was no exception. On September 21, 1991, a referendum on leaving the USSR and state independence was held, which was supported by more than 94% of the population. A year before that, on August 23, 1990, the Verkhovna Rada of Armenia adopted a declaration of independence. Even then, the country began to be called the Republic of Armenia.

Part of Armenia was occupied by the Bolsheviks as early as March 4, 1922, while the rest was controlled by Turkey. The Armenian SSR was officially formed in 1936. With the establishment of Soviet power, tens of thousands of ethnic Armenians were executed or deported. All aspirations of this freedom-loving people for independence were harshly suppressed until the 1980s. 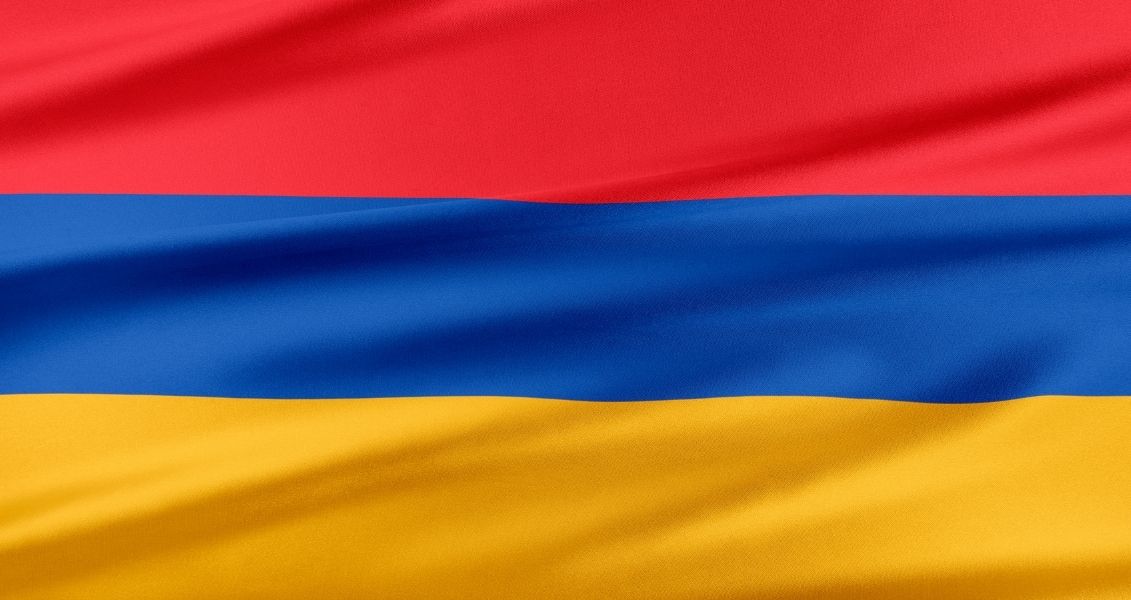