Day of the city of Rivne

On the last Sunday of August, he celebrates his Birthday of the city of Rivne, which is located in the north-west of Ukraine. It has a long history. Panoramas of modern Rivne are decorated with ancient architectural structures, temples, and churches. Many unique sights, museums, and cinemas are concentrated here.

The first documentary written information about the city is recorded in the Polish chronicle Rocznik kapituły krakowsiej, dated 1283. Rivne is mentioned as a settlement of the Galicia-Volyn principality. Since the second half of the 14th century, Rivne has been part of the Grand Duchy of Lithuania, and in 1492 it received Magdeburg rights. 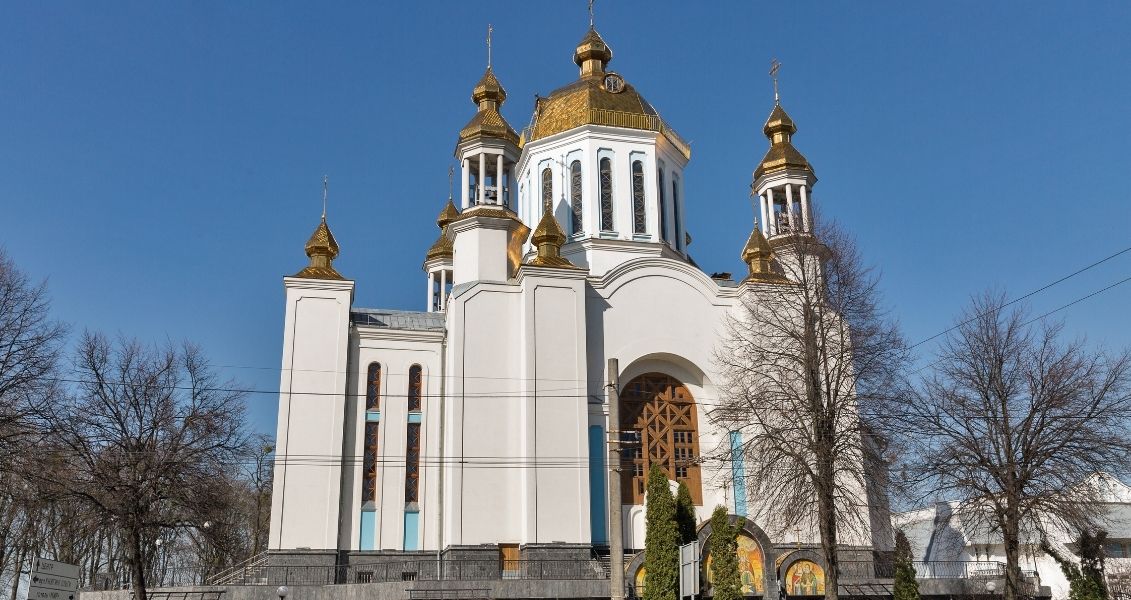