Ukrainians celebrate June 22 every year Day of mourning and commemoration of war victims in Ukraine. It was on this day in 1941 that a new phase of the Second World War began on the territory of the Soviet Union. According to statistics, 20% of our compatriots died in it. In 2022, the Day of Mourning and Remembrance of War Victims will be celebrated on Wednesday, June 22.

How did the idea of ​​celebrating the Day of Mourning and commemoration of the victims of the War in Ukraine come about?

In November 2000, the third President of Ukraine, Leonid Kuchma, issued a decree that introduced a national memorial day in honor of all those who died in the devastating war that began between Nazi Germany and the Soviet Union on June 22, 1941 and lasted for 4 years. On this day, all those who died as a result of active hostilities on the territory of our country are honored.

The beginning of the Second World War

1939, Germany and the USSR sign the Molotov-Ribbentrop Pact, which divides the spheres of influence between the two totalitarian states in Eastern Europe and guarantees the neutrality of the Soviet Union in the event of a German war with the Western powers. But on June 22, 1941, a large-scale attack by German troops took place along the entire border line. This is how the second segment of the Second World War began – already on the territory of the USSR. Hostilities between Germany and the Soviet Union lasted 4 years and officially ended on May 8, 1945.

At that time, the largest military operations of the entire 20th century were conducted on the territory of Ukraine. And this is not surprising, because Ukraine was an attractive “patch” for both Germany and the USSR, as it could provide the enemies with both raw materials and human resources. That is why the battles here were particularly difficult, bloody and uncompromising.

The confrontation between the warring parties in Ukraine lasted about 40 months, and only 5 of them were relatively calm, the rest of the time active combat operations were conducted. It was on our lands that 40% of all important military operations of the USSR were conducted, which led to the destruction of most of the Wehrmacht.

Losses of Ukraine during the Second World War

It is worth saying that our state suffered the greatest losses during the war years. The comparison is made not only with the former Soviet republics, but also with all the countries participating in the hostilities. Historians claim that the war took the lives of 5 million Ukrainian soldiers, 5 million civilians, and more than 2 million became forced guest workers in Nazi Germany. Millions of people lost their homes, entire cities and villages were destroyed.

During the German-Soviet war, Ukrainians felt extremely heavy pressure from two totalitarian systems: Nazi and Communist. Ukrainians were persecuted both by some and by others. Germany caused the Holocaust, the mass destruction of the population, the deployment of death camps. However, the brutality of the communist government was no less: political prisoners were shot en masse, the civilian population was exiled forever. Therefore, the Day of Mourning and commemoration of war victims is not only mourning for those people who suffered at the hands of the Nazis. Those who lost their lives and freedom as a result of repression by the totalitarian regime of the Soviet Union are also honored.

Many historians and participants in the military operations of those times claim that the soldiers mobilized on the territory of Ukraine were unarmored recruits who fought in their personal clothes and did not have any idea about participating in hostilities. They were the so-called “black book” or “black jacket”.

The battalions were made up of young men and women without the slightest military training and without the provision of weapons. According to the Russian researcher Boris Sokolov, the Soviet authorities expected that such unarmed infantrymen would only wear out the German soldiers, they would use up their ammunition, and only then would the reserve military formations enter the battle. Even the Germans were surprised by this attitude towards recruits, they called them trophy soldiers.

According to eyewitnesses, more than a million completely unarmed soldiers died as a result of this use of military personnel.

How is the Day of Mourning and Commemoration of War Victims celebrated in Ukraine?

This event, during which every Ukrainian remembers the tragic fate of his family and the hard work of his grandfathers and great-grandfathers, is official and celebrated at the national level. In 2011, the Verkhovna Rada of Ukraine unanimously introduced a minute of silence, with which citizens throughout the country honor the memory of the victims of one of the most terrible wars.

In addition, according to the resolution of the Verkhovna Rada, the Cabinet of Ministers was instructed to raise yellow-blue state flags with black ribbons on buildings belonging to state authorities. Also, all state institutions and power structures must ensure a minute of silence at exactly 10:00 a.m.

In local communities, flowers and wreaths are placed at the burial places of war heroes, unknown soldiers and other victims.

When will we celebrate the Day of Mourning and Commemoration of the Victims of the War in Ukraine? 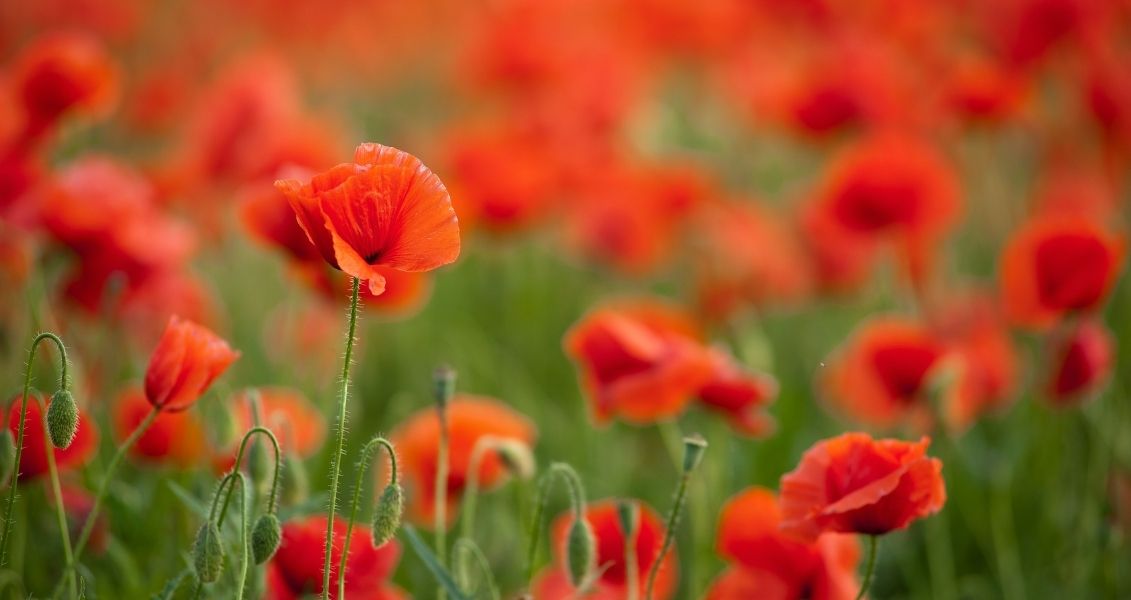 Read more:  Day of information and media structures of the Ministry of Defense and Armed Forces of Ukraine