European Day of Languages – a mass event dedicated to the expansion of intercultural understanding, mastering foreign languages, including rare ones. It is traditionally celebrated on September 26 every year in 45 countries of the continent. For example, there are 24 official languages ​​in Europe.

The holiday was declared with the support of the official bodies of the European Union on December 6, 2001 during the next European Year of Languages. It calls for diversifying the available range of languages ​​in order to achieve maximum agreement between states and citizens of countries. EU members promote the teaching of foreign languages ​​in educational institutions, work on solving language problems.

On this day, events are organized that popularize the study of languages ​​by people of different age groups. With the participation of teachers and children in schools and universities, special editions of thematic newspapers are created. At the philological faculties, erudite competitions are held, poems are read in different languages. 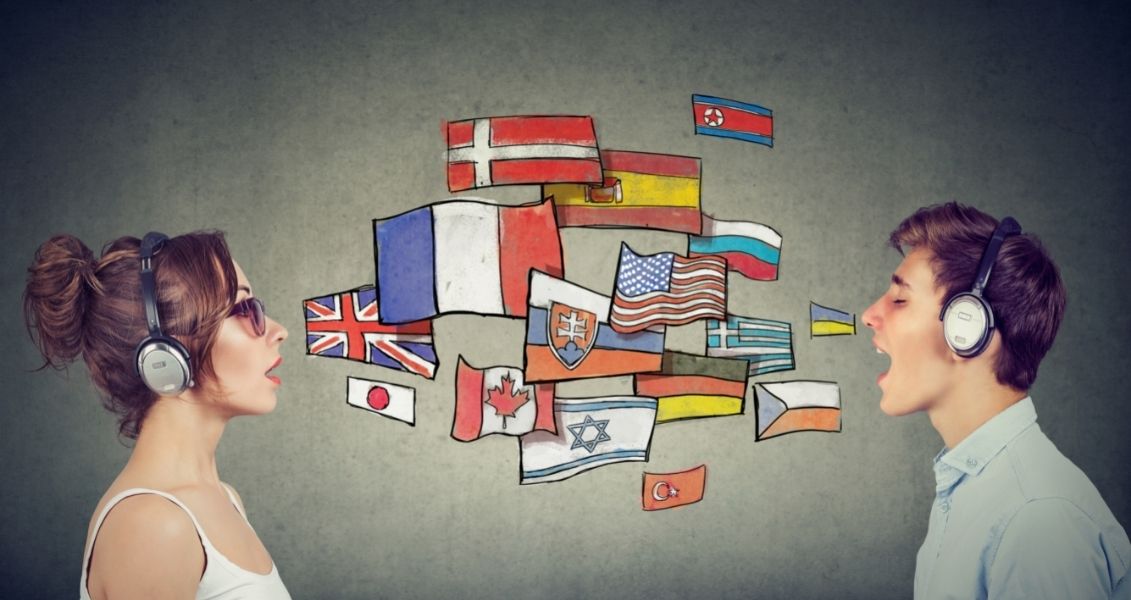 Day of improvements in the office