Opening of the world famous Eiffel Tower took place in 1889, March 31. Since then, it is customary to celebrate the birthday of the “Iron Lady”. Everyone has at least once heard about the 300-meter-high symbol of France, which is located on the Field of Mars. The tower was named after its creator, Gustave Eiffel. At first, it was believed that the structure was temporary, because it was installed as a symbol of the wealth and independence of the French people in honor of the centenary of the revolution and for holding an international exhibition. After the national celebrations, the structure was planned to be dismantled, but the enterprising French had already installed radio antennas on the tops. Therefore, the practical value of the tower was undeniable, and it was decided to leave it.

300 workers erected the building for about 2 years. The end of the installation work fell on March 31, when the Eiffel Tower was a completely finished project. On this day, Gustave Eiffel climbed the stairs to the top of his creation and installed the French tricolor there. 72 outstanding engineers and scientists participated in the construction and design of the building, whose names were engraved on the walls of the Iron Lady. 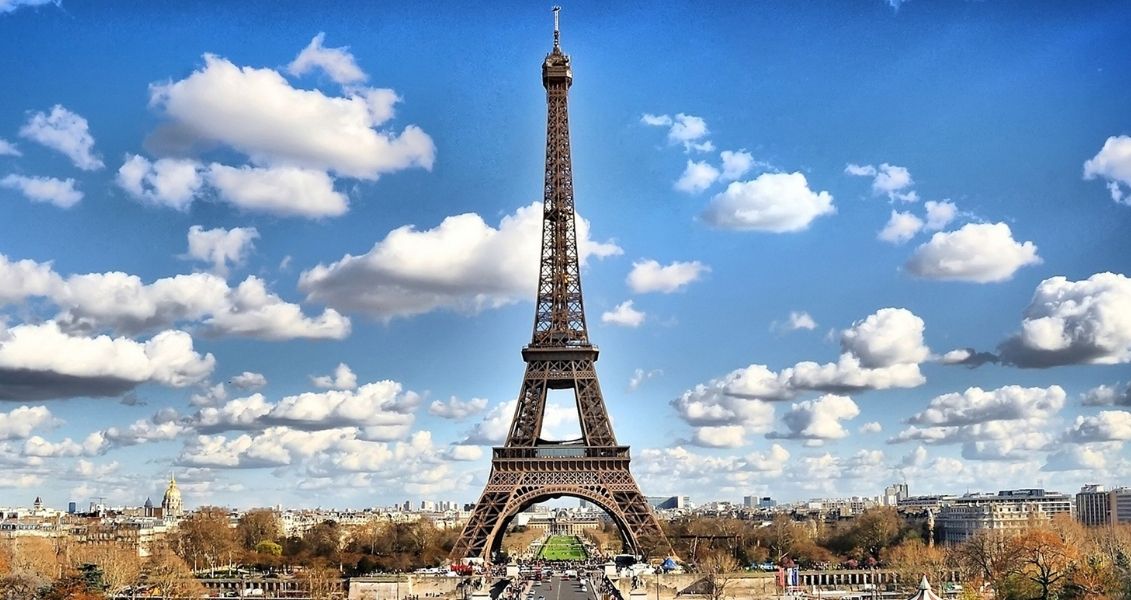 Day of commemoration of the children who died as a result...