The Orthodox Church celebrates July 31 every year the memory of Reverend Ioann Pecherskyi, Many-suffering, who was a monk of the Kyiv-Pechersk Lavra.

Saint John lived in the 12th century in Kievan Rus. From a young age, he accepted monasticism and followed a strict lifestyle, but for a long time he could not cope with lust (which is why the saint is called an assistant in the fight against carnal passions). Ioann Pechersky managed to overcome his thirst for passion only after thirty years of solitude in the cave. The Great Sufferer died in 1160 in the Kiev-Pechersk Monastery. Now the relics of the saint are kept in the Near Caves. 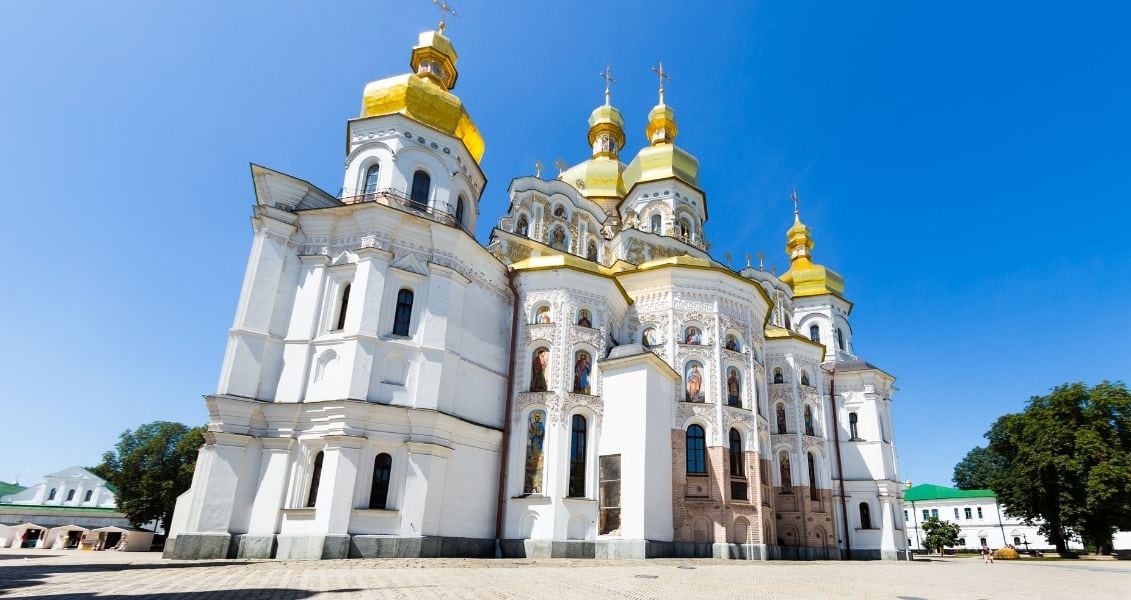 Catholic Christmas of Saint John the Baptist (birthday of John the...