January 23 according to the church calendar Memorial Day of Reverend Pavlo Komelskyi – student of Reverend Serhiy Radonezhsky. Pavlo was born in 1317 in Moscow, from an early age he was distinguished by piety and mercy to the needy. At the age of 22, Pavlo secretly left home and became a monk in a Volga monastery. Then he moved to the Holy Trinity Monastery, spent several years in obedience to Sergius of Radonezh. With the blessing of Saint Serhiy, Pavlo decided to live as a hermit, traveled for a long time, looked for a secluded place and stayed in the Komel forest. The monk lived in hermitage for 15 years, led an ascetic life in small cells or huts, prayed and fasted, and sometimes consumed a little bread and water only on weekends.

Rumors about the hermit from the forest spread, people willing to mentor began to come to Paul. Despite his love of solitude, the monk did not deny spiritual participation to anyone. In 1414, with the consent of Metropolitan Fotius and Reverend Serhii Pavlo, he built the Holy Trinity Church, around which a monastery was later formed, which was named Pavlo-Obnorskyi. After that, the monk continued to lead a secluded life and died at the age of 112. 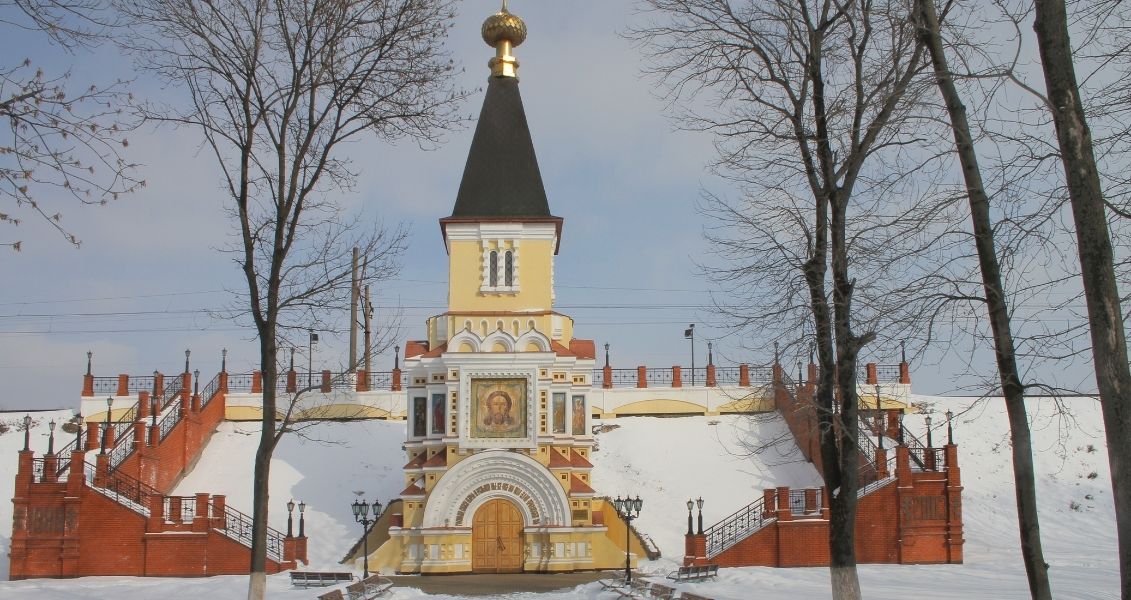 Read more:  International Day of Support for Victims of Crime