The monk was ordained a monk on May 3, 1074 in the Kiev-Pechersk Monastery. He read a lot, was humble and had a miraculous gift – the power of prayer. With the help of the word, he could get rid of demons and understand criminals. After talking with Grigoriy, they reconsidered their actions, repented and started a new honest life.

Grigory Pecherskyi known for his prophecies. He predicted the defeat in the military campaign of Prince Rostislav and the death of the ruler of Kyiv. Grigory warned the military when he met them on the Dnieper, but they only mocked him. The Prince of Pereyaslav was so angry that he ordered the monk to be tied up and drowned. But his prophecy came true – this campaign brought the death of the army and Rostislav, who drowned while escaping from the Polovtsy.

Saint Grigory Pecherskyi was buried in the Anthony Caves of the Kyiv-Pechersk Lavra. His relics are still there. 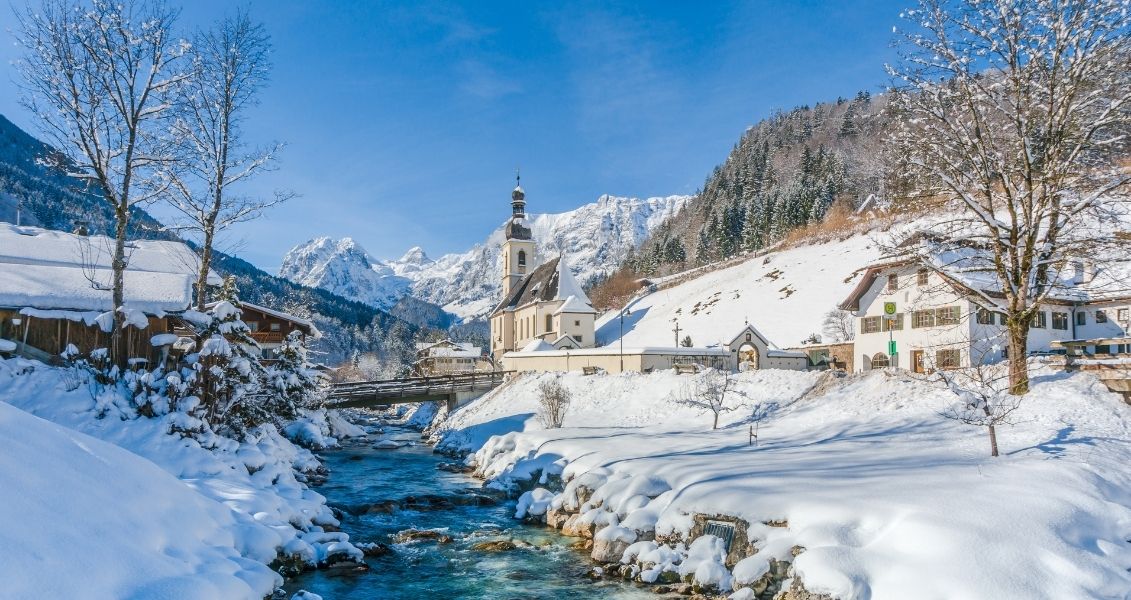 Read more:  Day of the city of Kropyvnytskyi

Day of workers of local industry