Every year on June 24, the Catholic Church celebrates Christmas of St. John the Baptist, who is also called Ivan the Forerunner. It has been celebrated since the 4th century.

Ivan the Baptist he is considered almost the most important among the saints, because he is the messenger of the Lord. It was he who baptized Jesus in the Jordan River. Ivan the Forerunner was born around 6 BC, led an ascetic lifestyle, preached God’s word, taught and baptized people. The saint died a martyr’s death at the hands of King Herod Antipas around 30 years old. 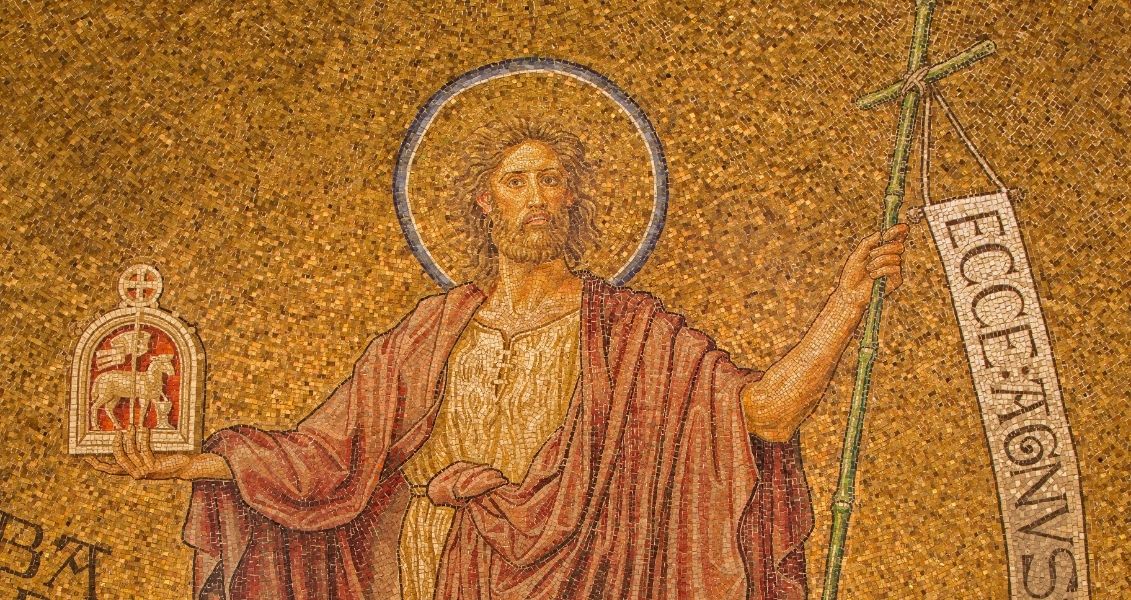 The conception of Ivan the Forerunner