Ukrainians celebrate August 28 Obzhynky – the rite of completion of the grain harvest.

Obzhynky – the history of the celebration

In the 19th and early 20th centuries, obzhynky were celebrated at different times, depending on the specific area and climatic conditions. Ukrainians timed the celebration to the Assumption.

This holiday is an age-old tradition. In honor of the celebration, such rituals as the curling of the beard, the honoring of the last sheaf, the consecration of mown rye and collected herbs, and the watering of reapers are held. 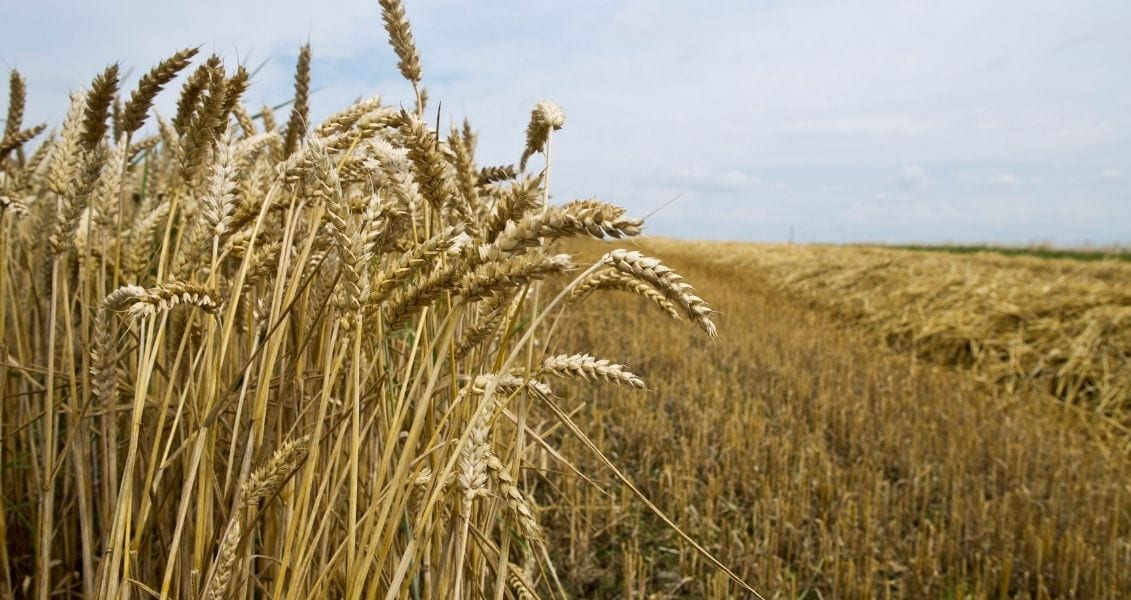 Memorial Day of the Holy Martyr Clement of Rome