Day of memory of defenders of Ukraine

Ukrainians celebrate August 29 Day of remembrance of defenders of the state. The memorial day was established by the Decree of President Zelenskyi in 2019 to honor the heroes who died during the Ilovai tragedy. The soldiers gave their lives in the fight for the territorial integrity and independence of Ukraine.

All holidays and events for August 29

How is the Day of Memory of Defenders of Ukraine celebrated?

The program of events of this day is implemented with the participation of high-ranking state officials, military personnel and family members of fallen soldiers, as well as representatives of the Armed Forces of Ukraine. At the ceremonies, the names of the soldiers who died defending the Motherland from Russian aggression since 2014 are announced.

The memory of the dead is honored with a moment of silence and the laying of flowers.

The purpose of the day is to remind the citizens of the country about the feat of the fallen soldiers. The symbol of the date is the sunflower flower, because it was the sunflower that was abundant in the fields during the Ilovai tragedy.

When will we celebrate the Day of Remembrance of Defenders of Ukraine? 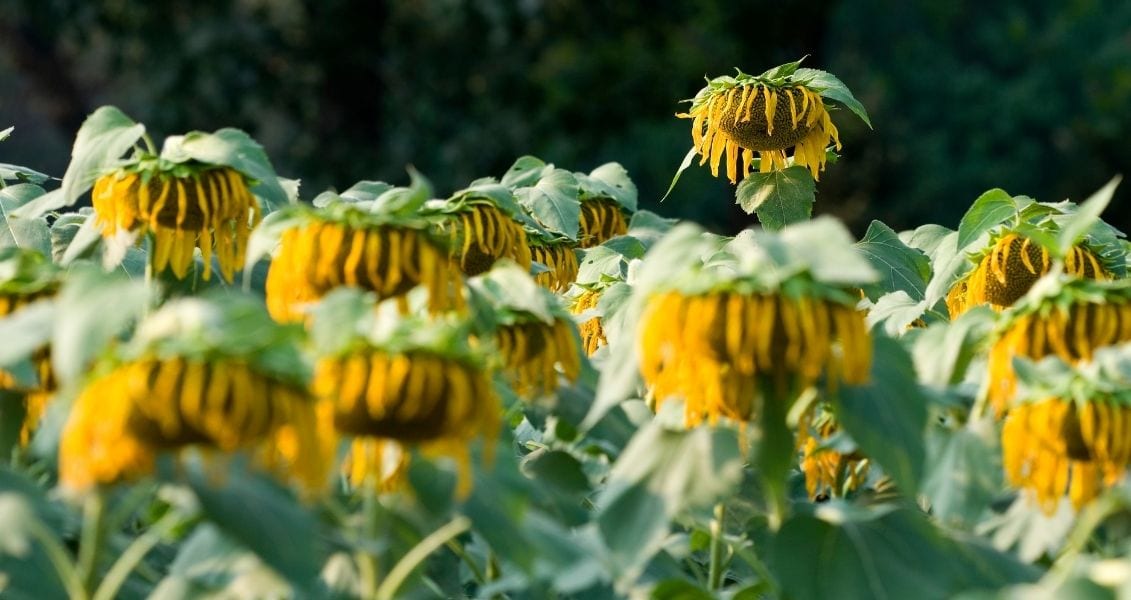