On June 25, 1928, the Belgian cartoonist Pierre Cullifort, also known as Peyo, was born, the creator of small blue creatures – the Smurfs. In this regard World Smurf Day is celebrated annually on the Saturday closest to June 25.

In October 1958, the world was introduced to funny gnomes in a comic magazine. And in the early 80s, the first series of the animated series The Smurfs appeared on the screen, and these magical creatures immediately became wildly popular.

For the first time, Smurf Day was celebrated on the eve of the release of the movie about fairy-tale creatures – June 25, 2011. To show their admiration for the little gnomes, fans that day dressed up and painted their faces blue like the Smurfs. Peyo’s daughter, Veronika Cullifor, took part in this event. Events were held in many cities, thus setting a Guinness World Record for the most people dressed as Smurfs in 24 hours. 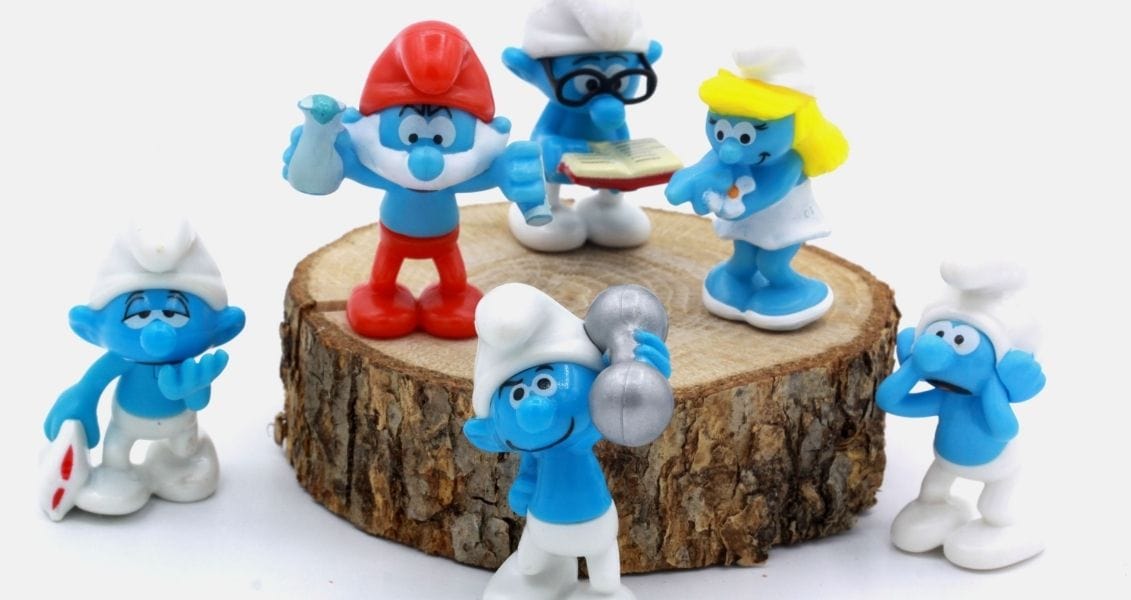 Day of the traffic regulator

When is World Refugee Day 2022